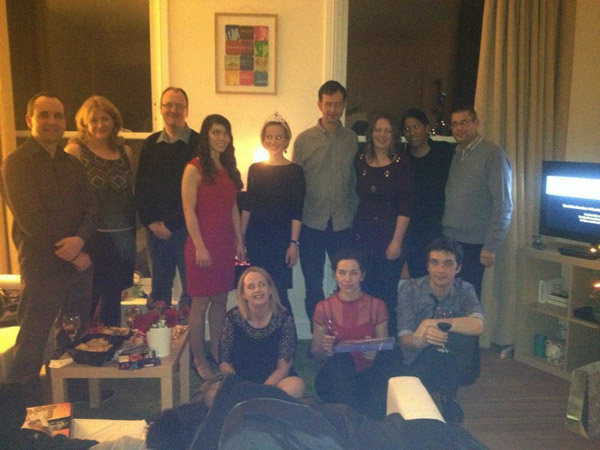 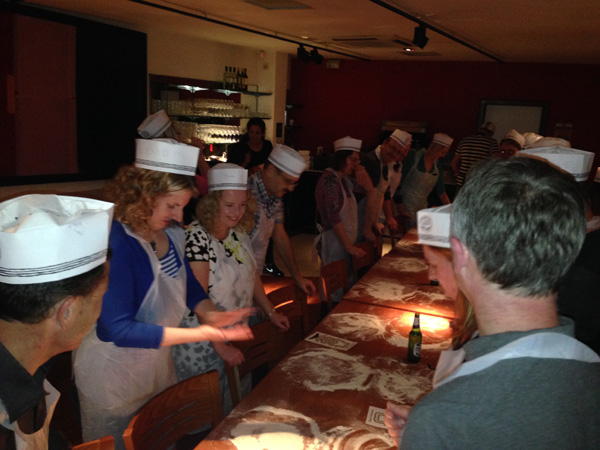 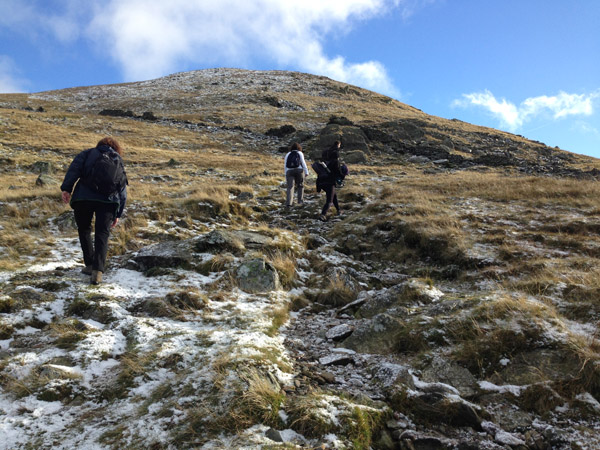 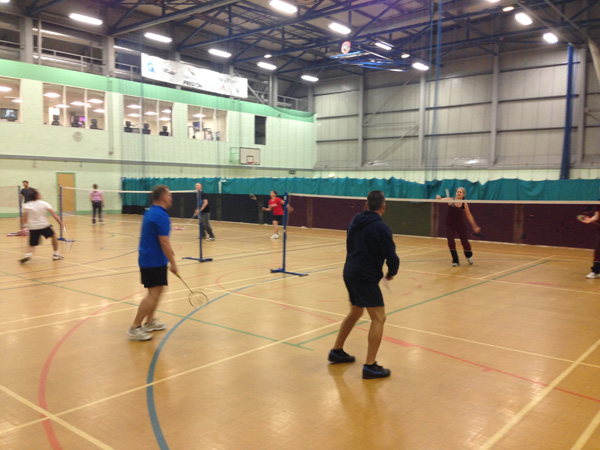 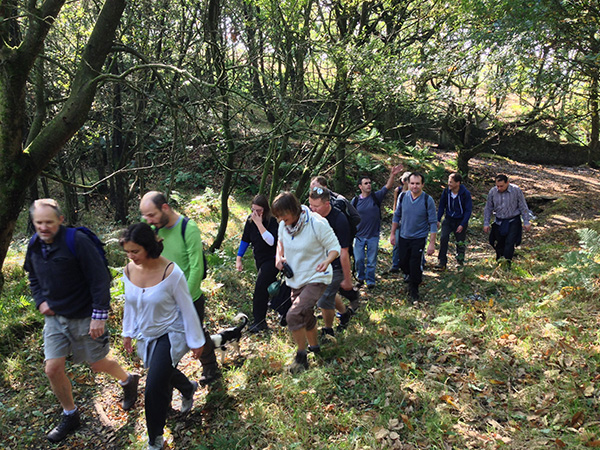 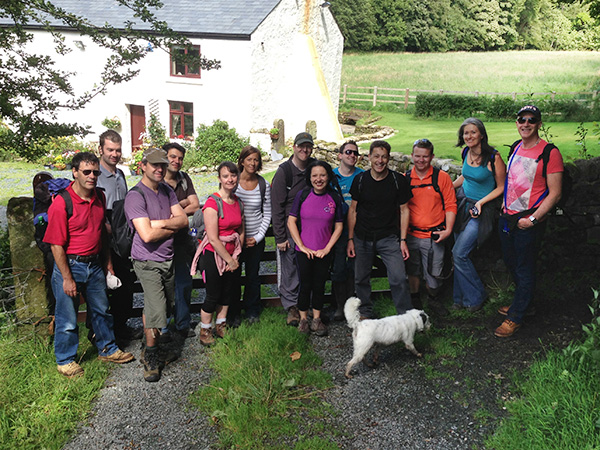 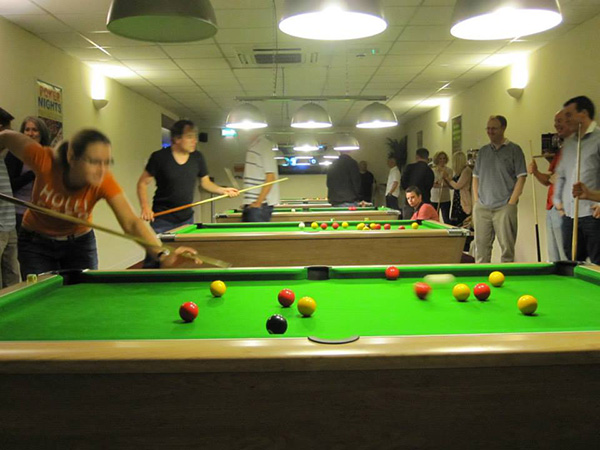 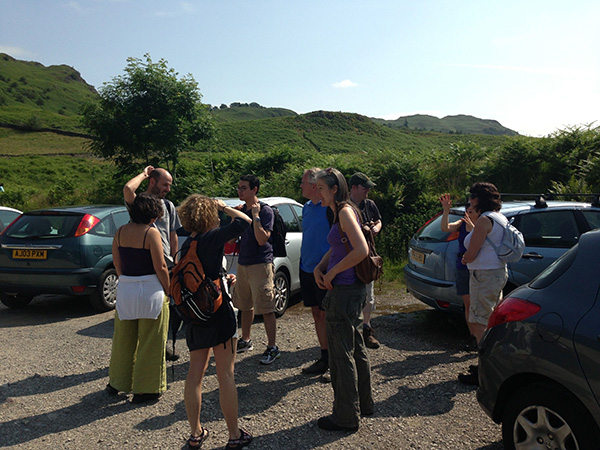 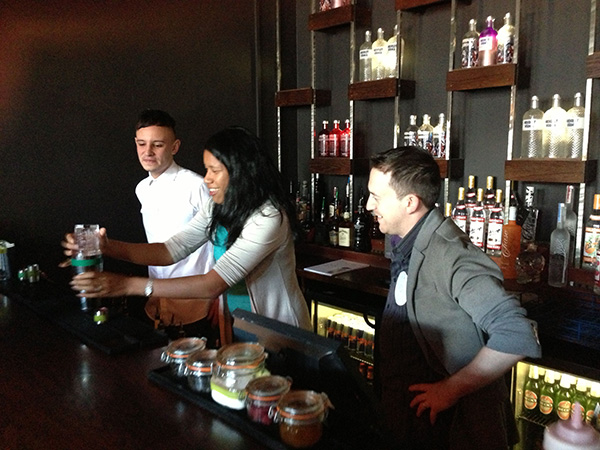 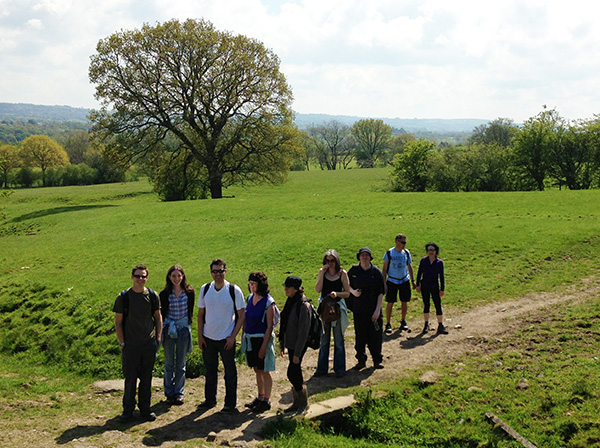 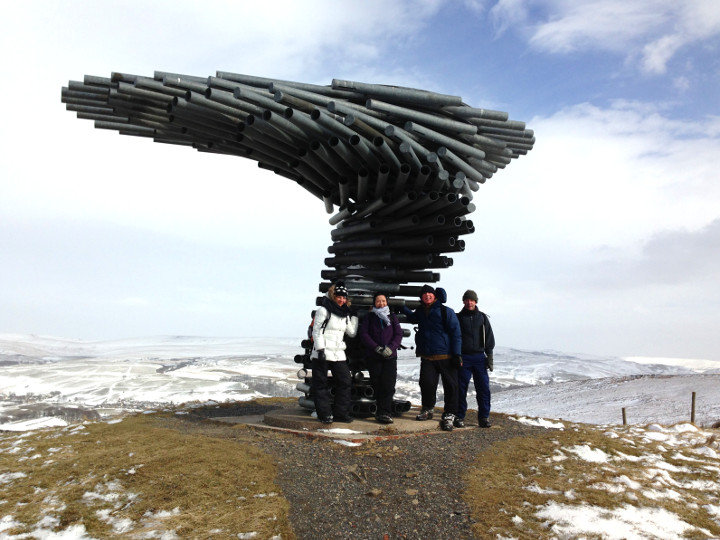 "Some of the best moments in life are the ones you can't tell anyone about."