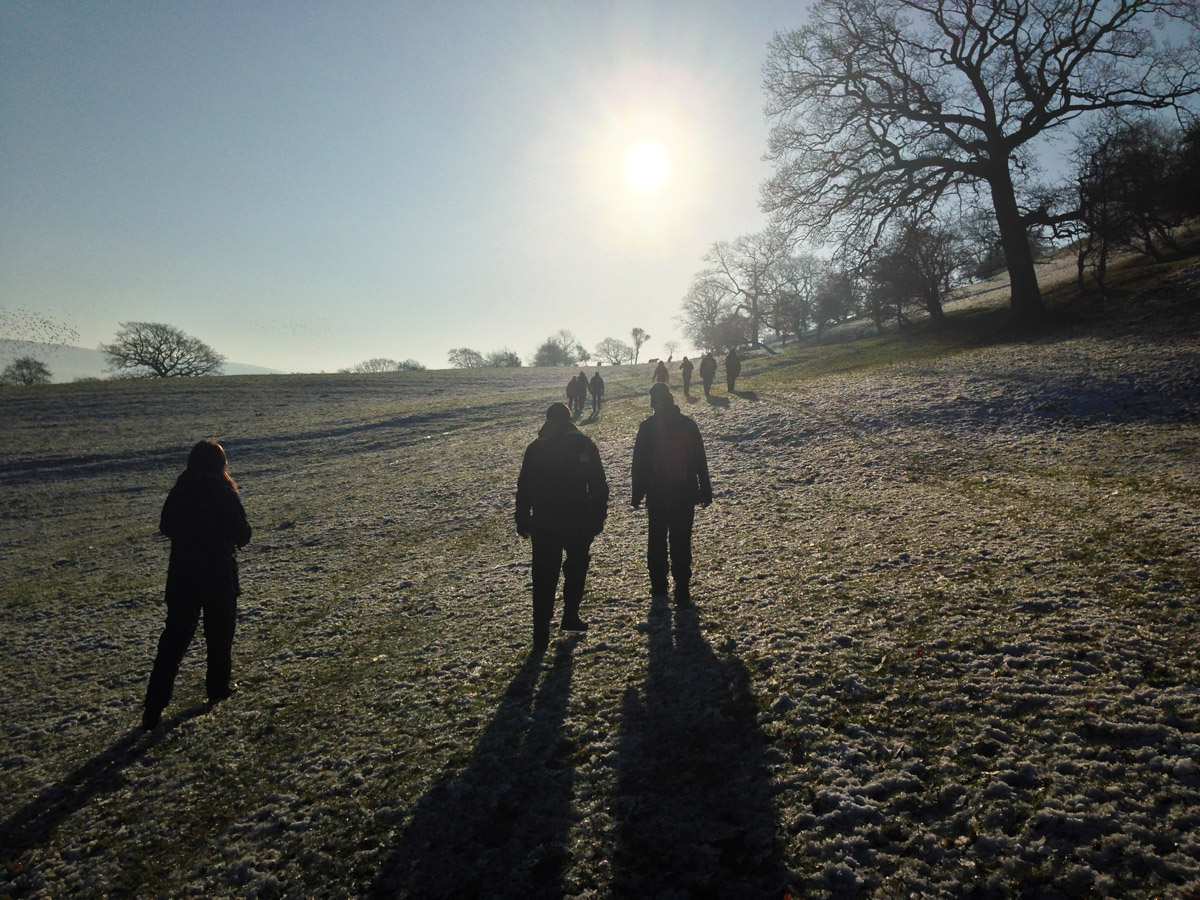 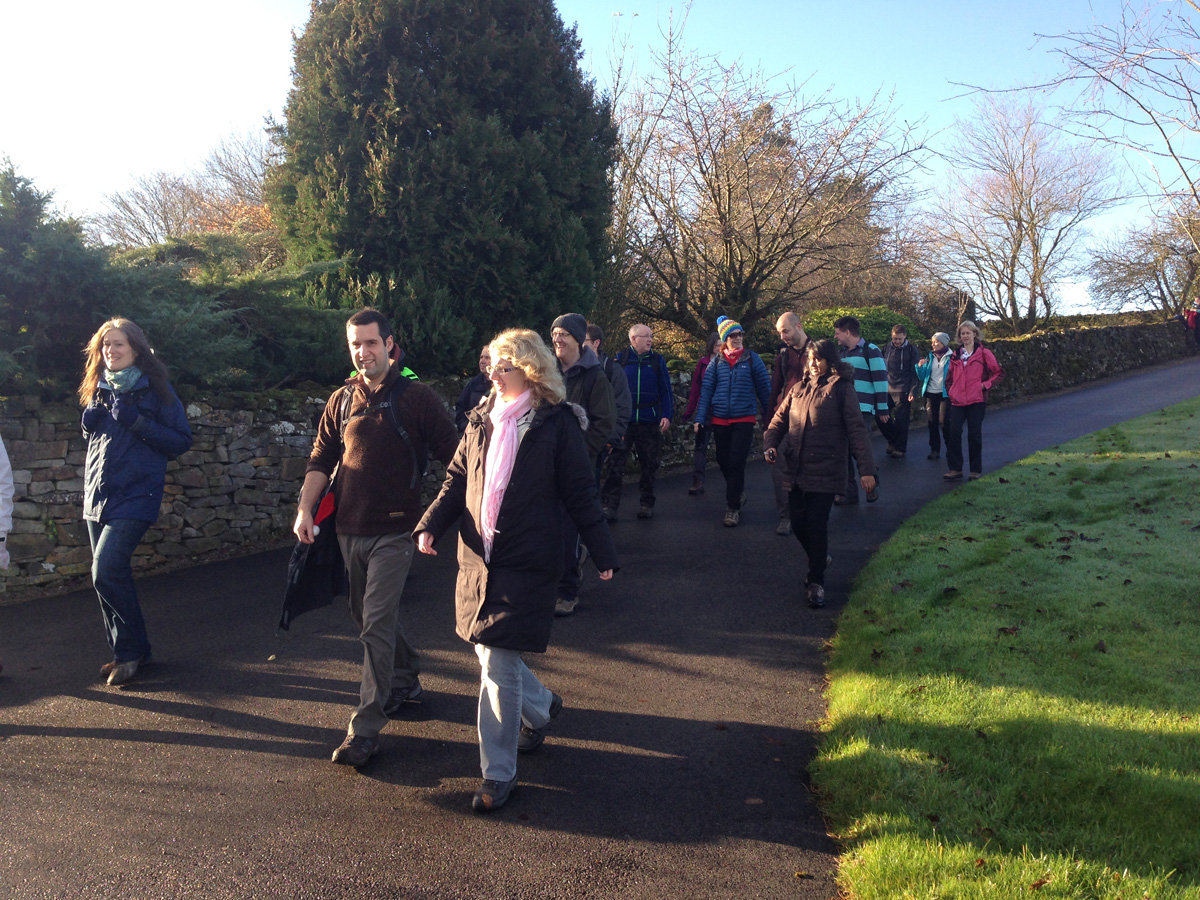 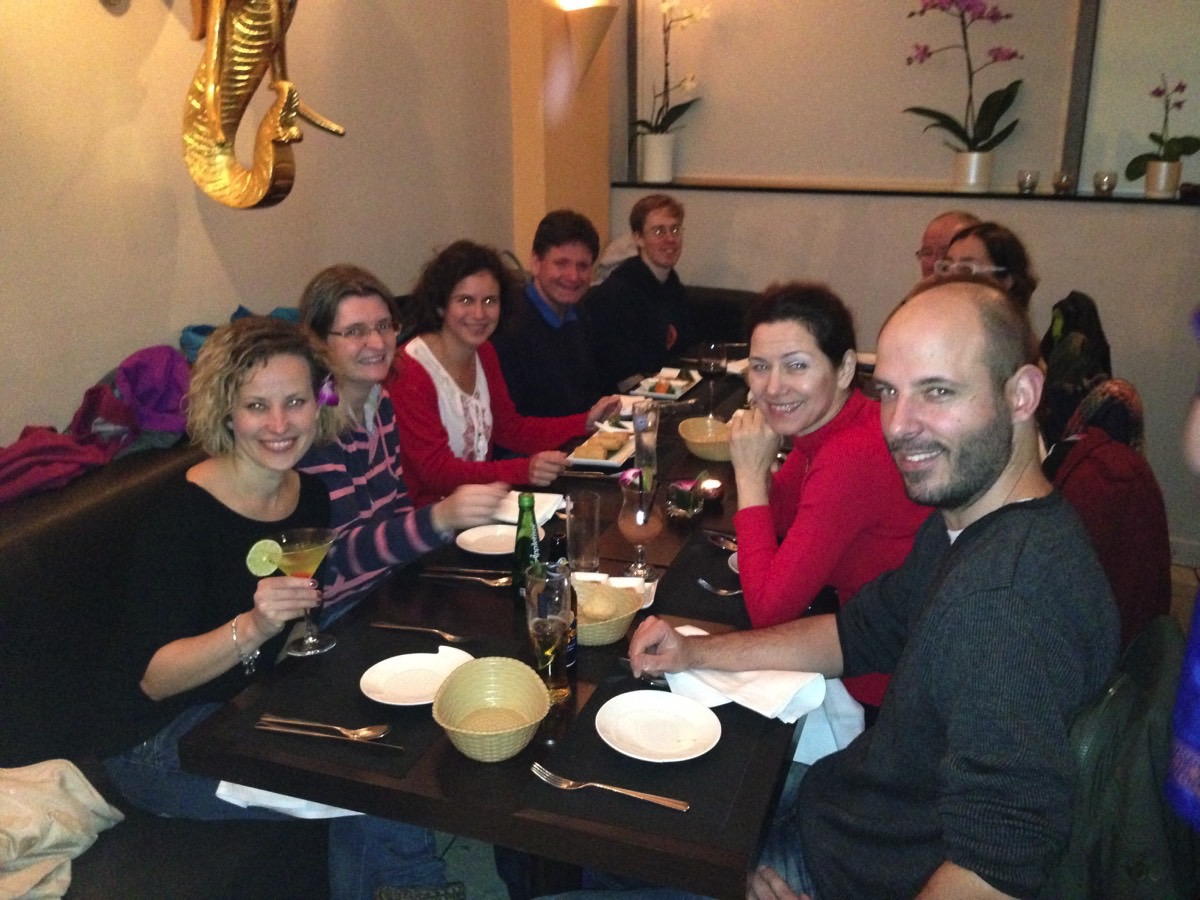 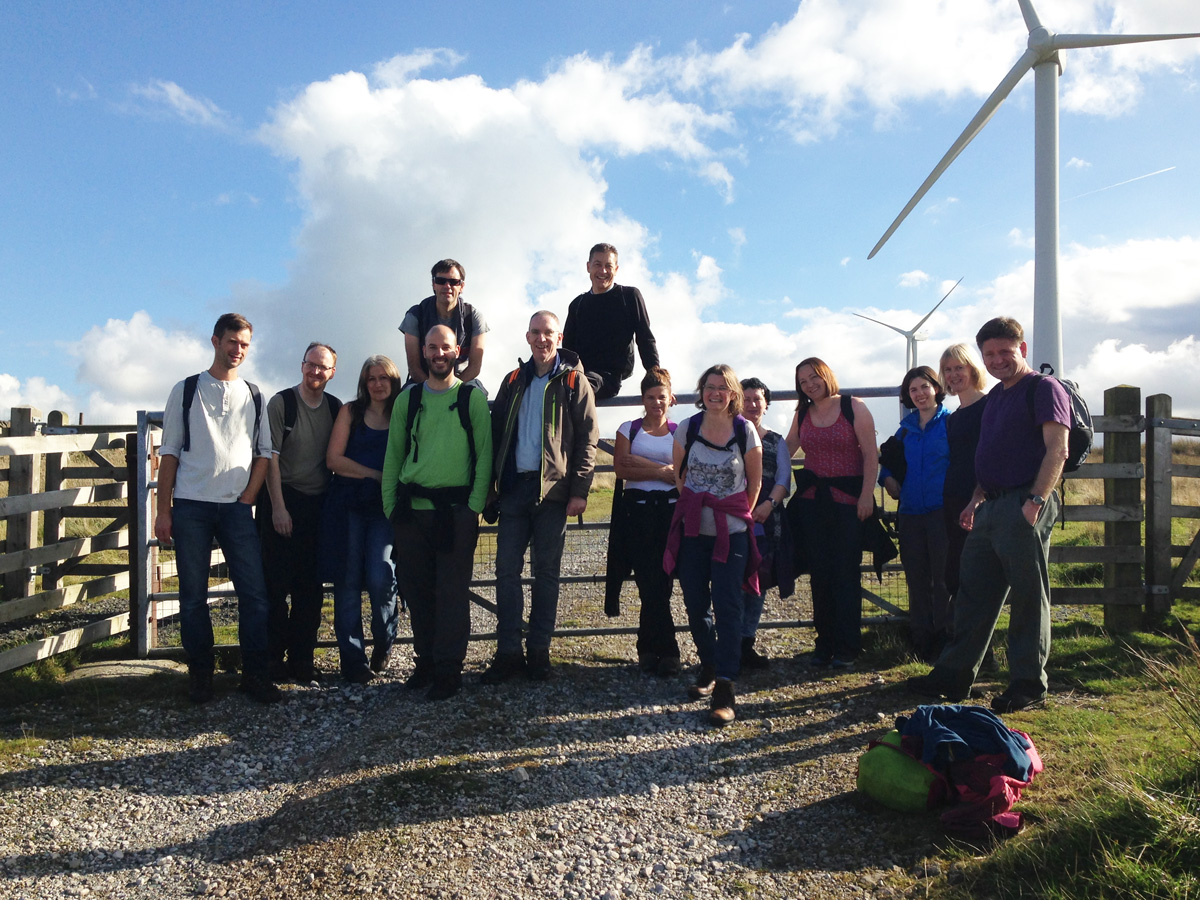 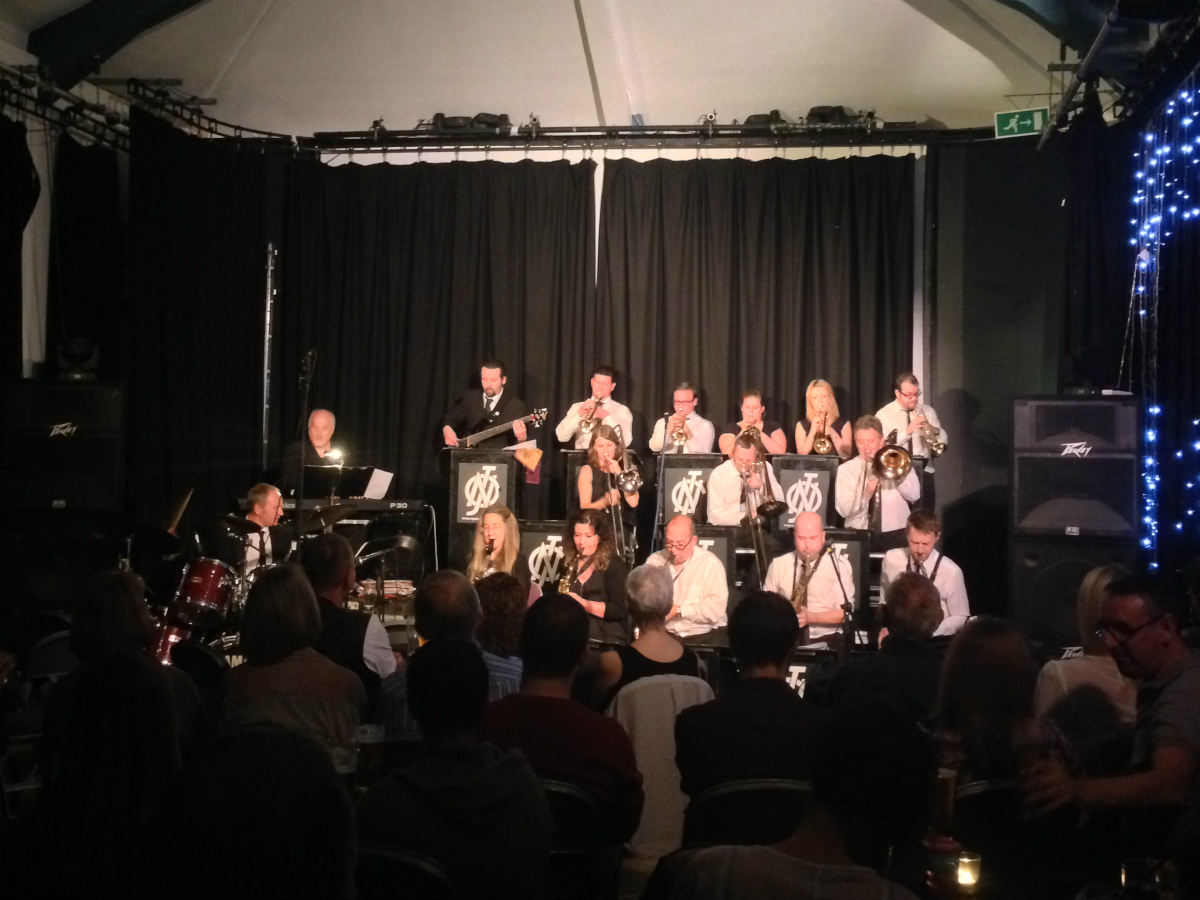 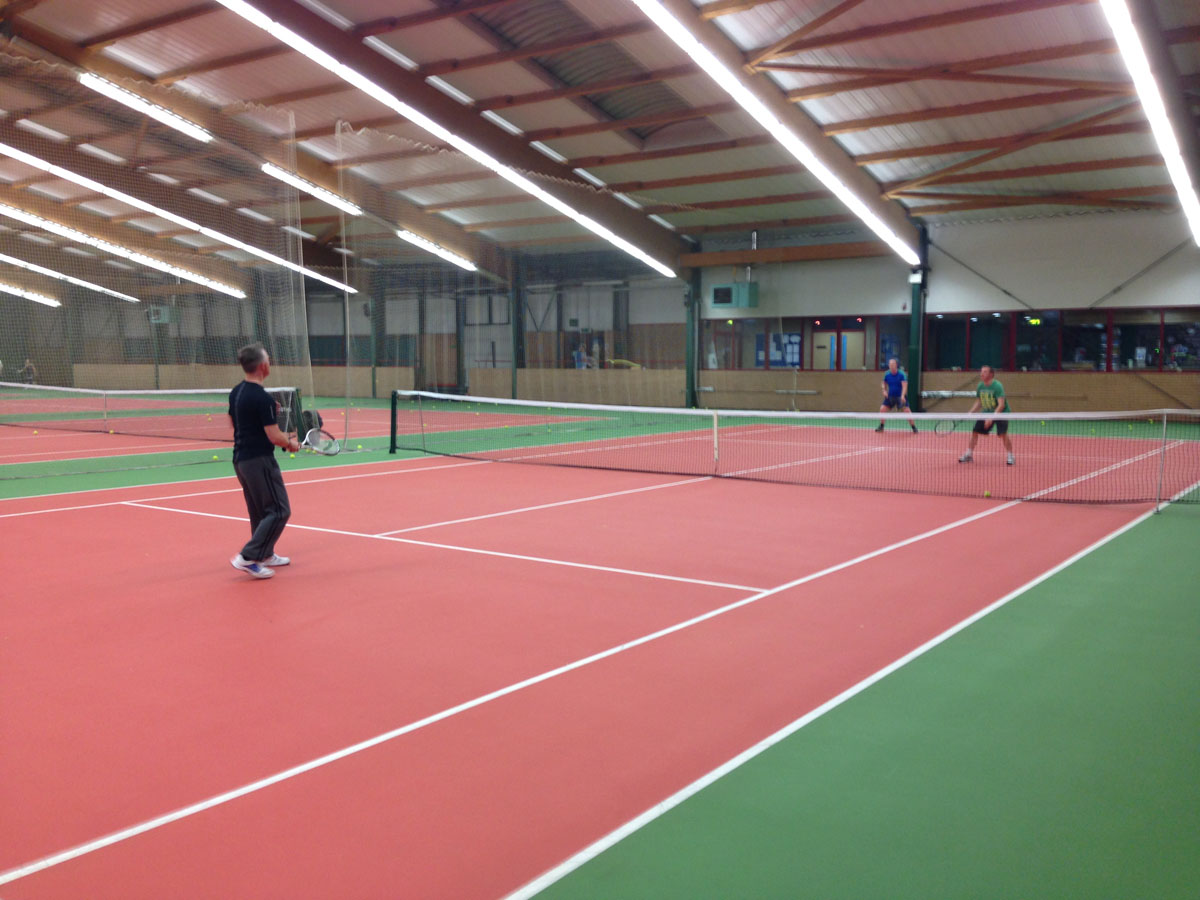 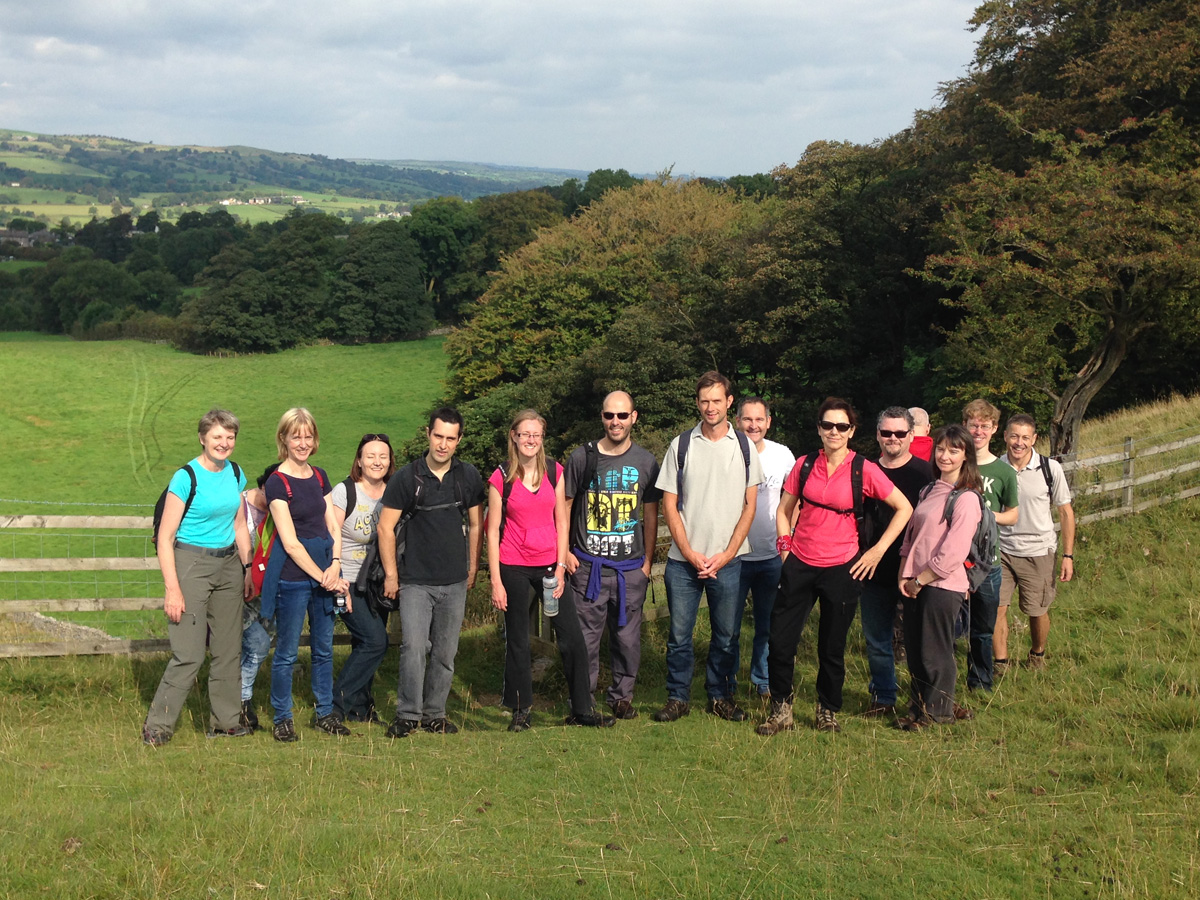 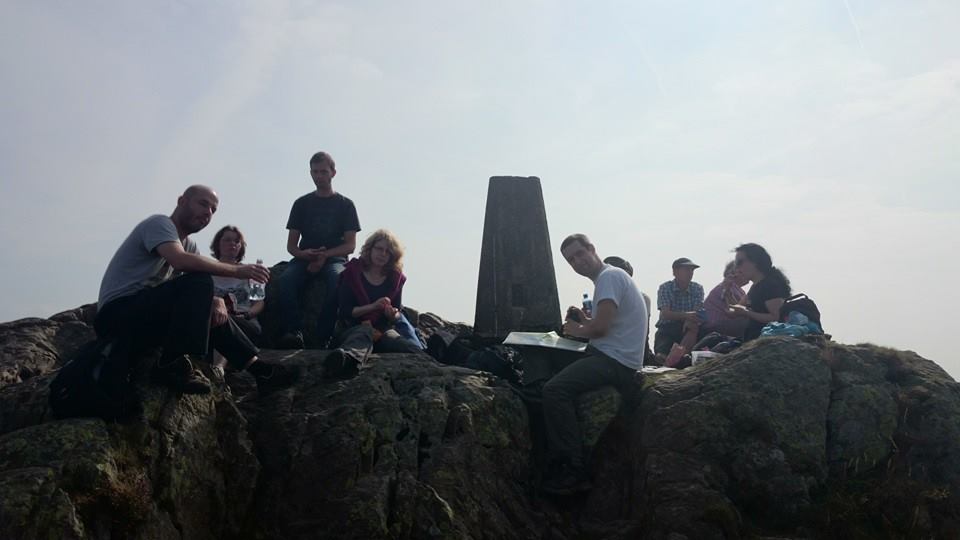 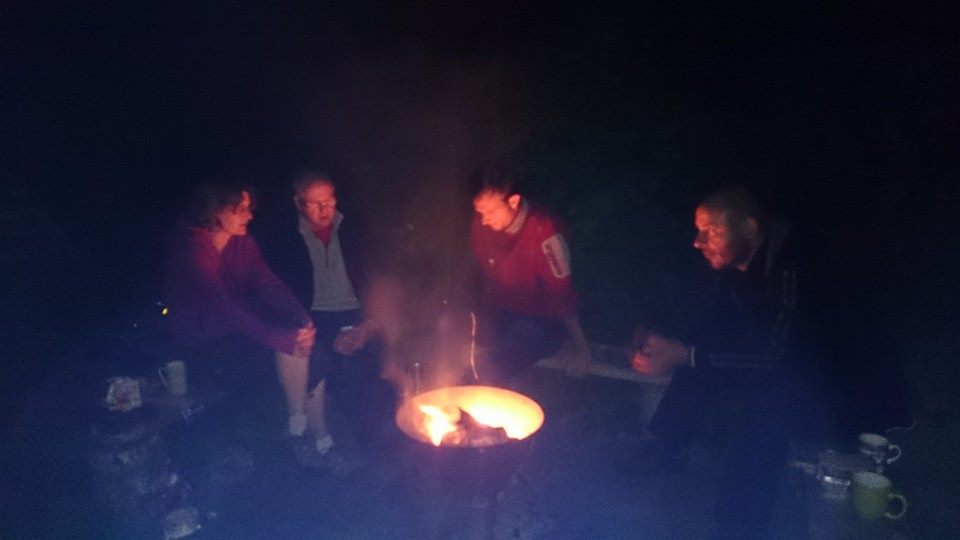 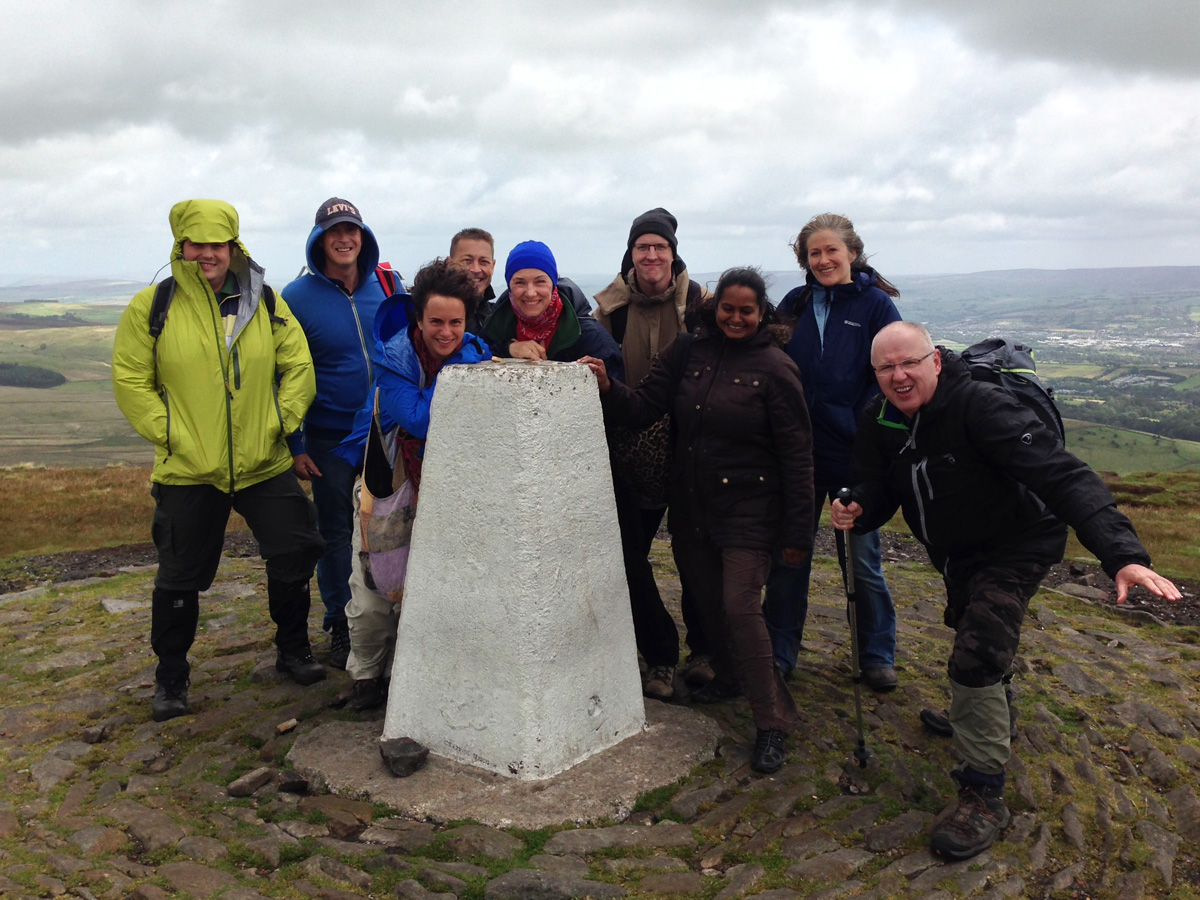 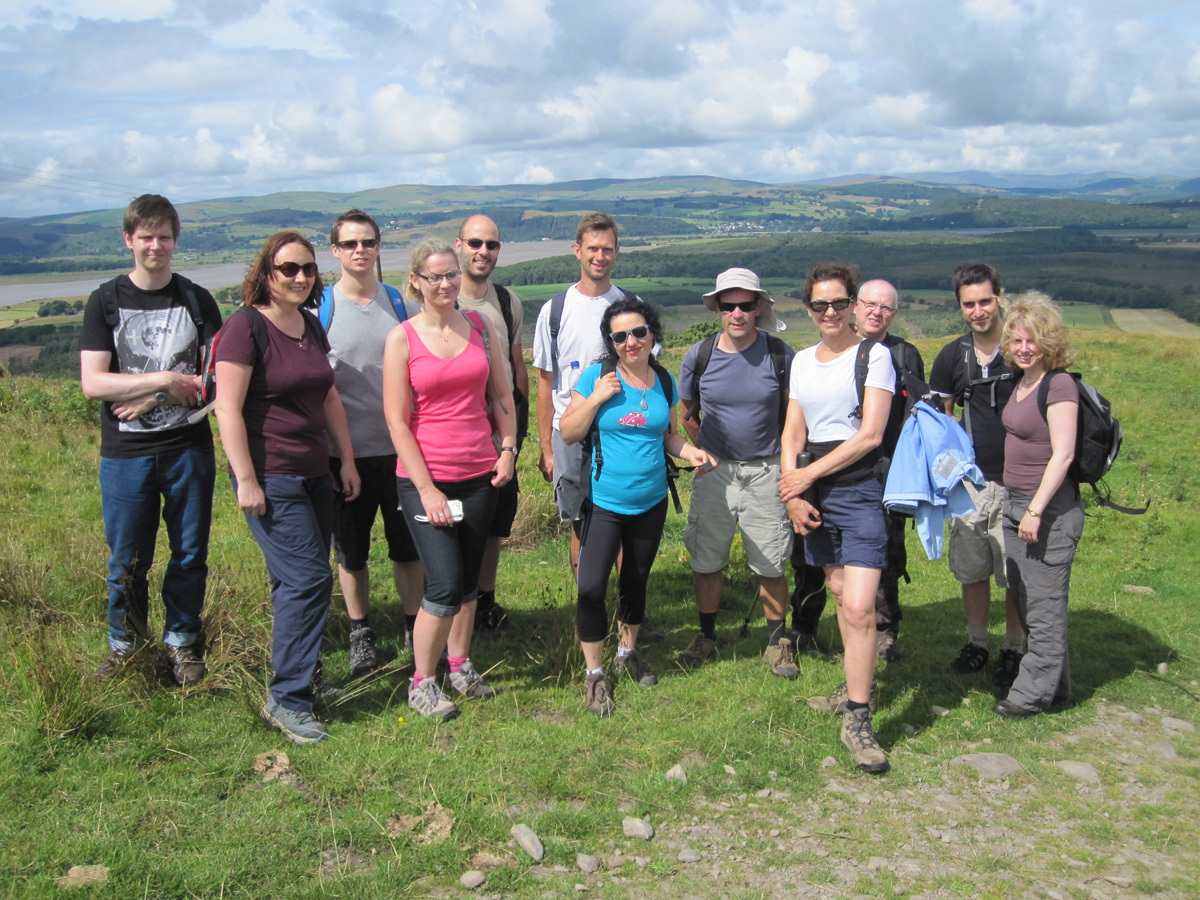 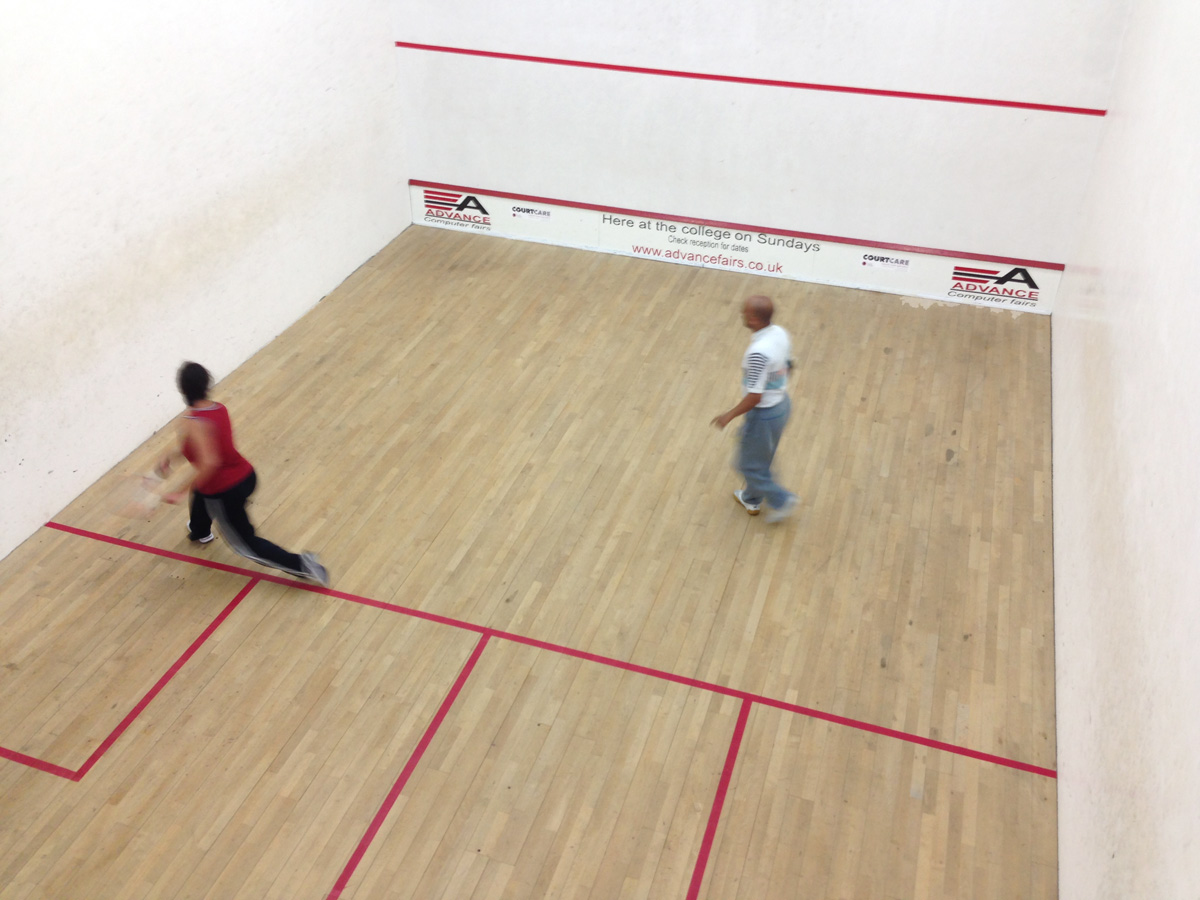 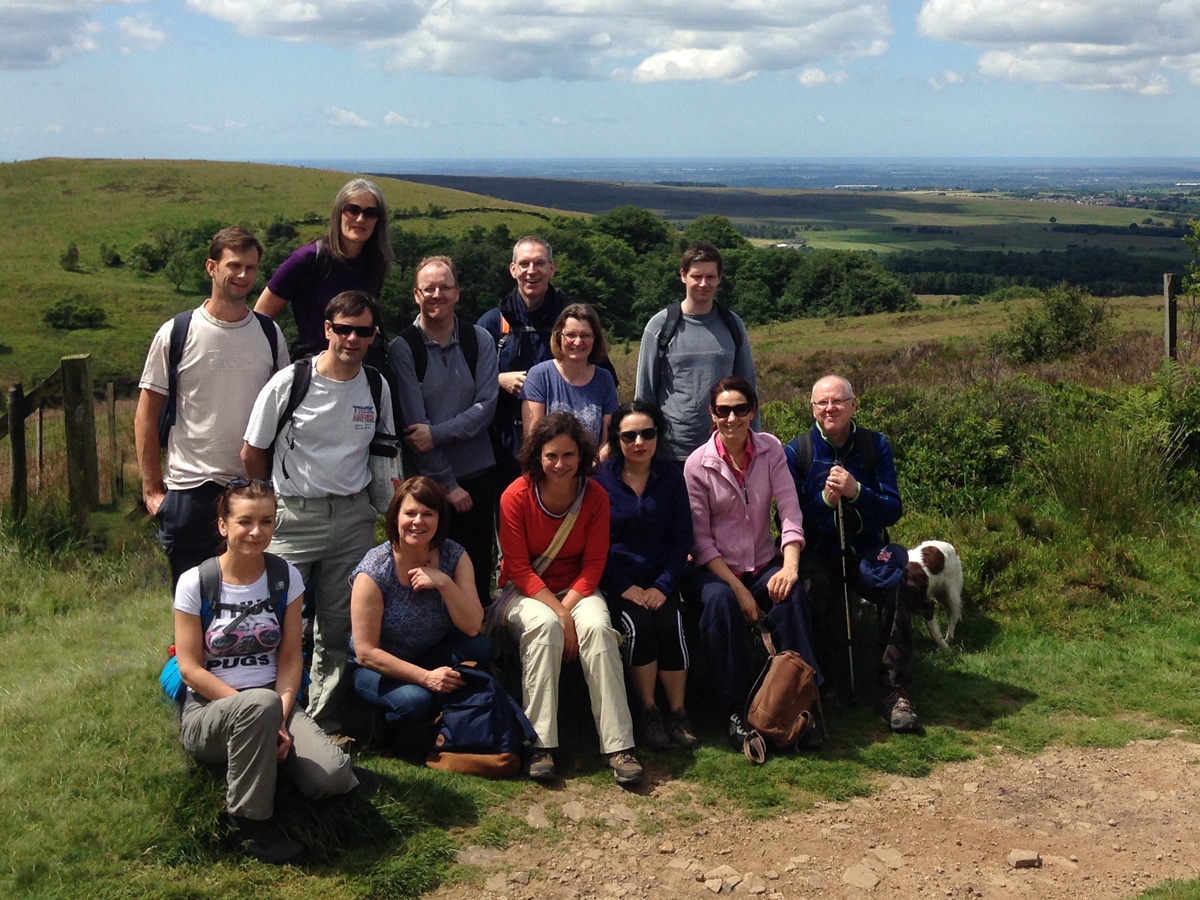 "Go for it. Whether it ends well or badly, it will be an experience."