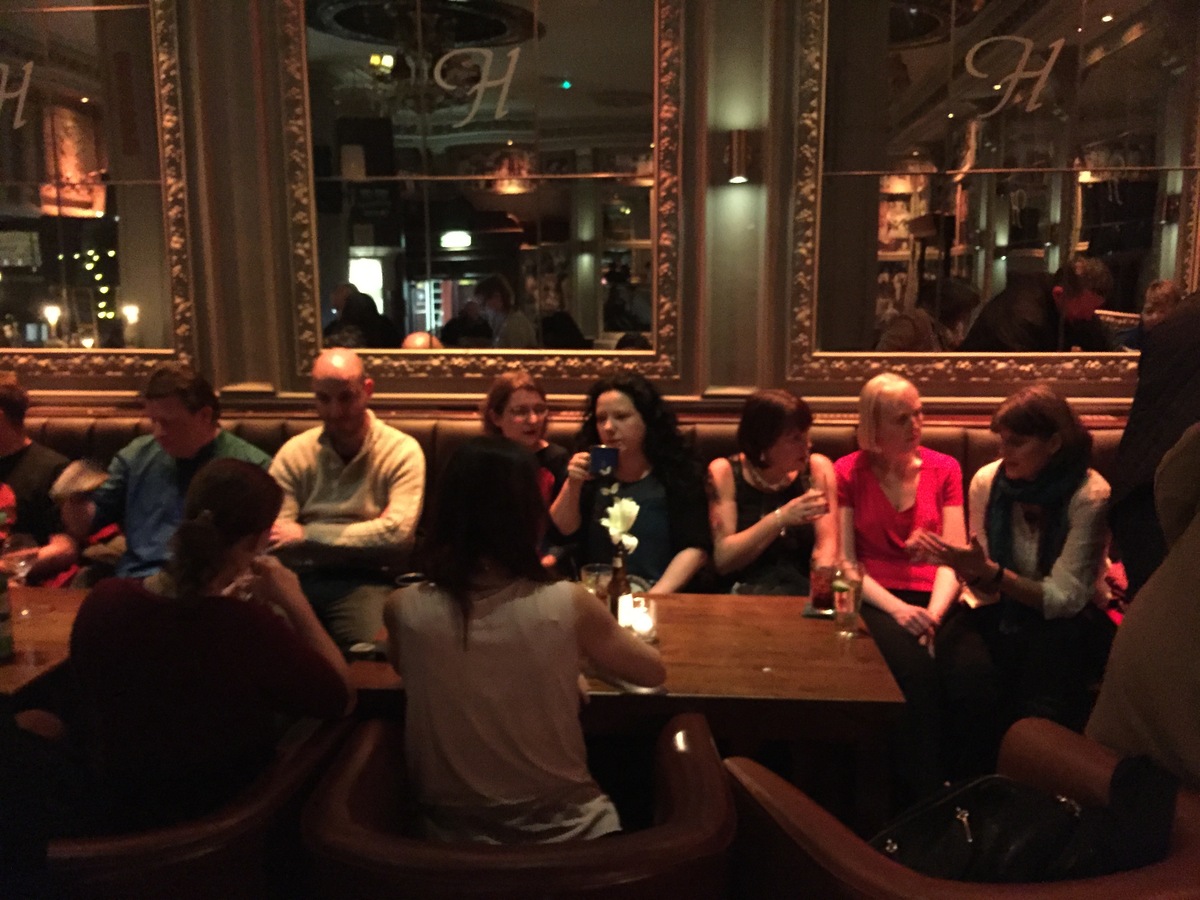 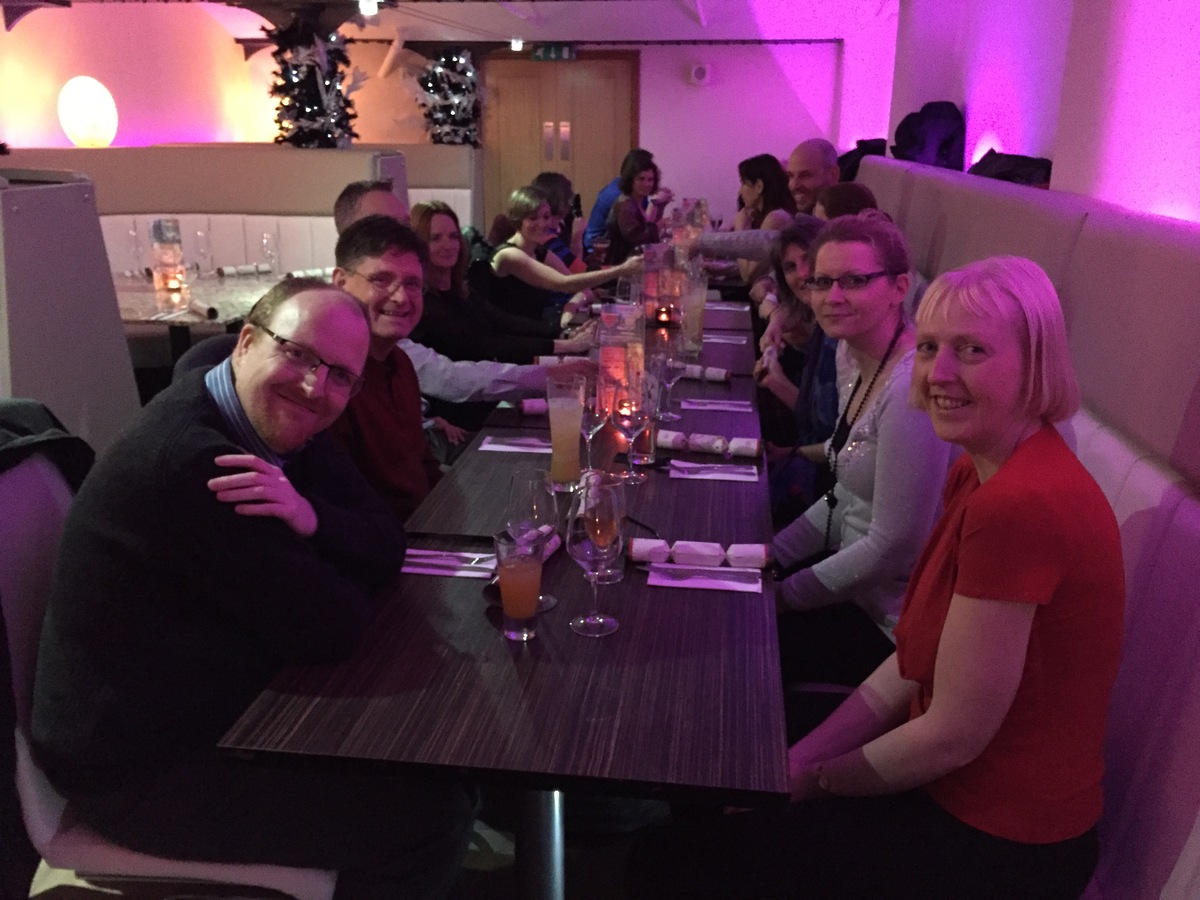 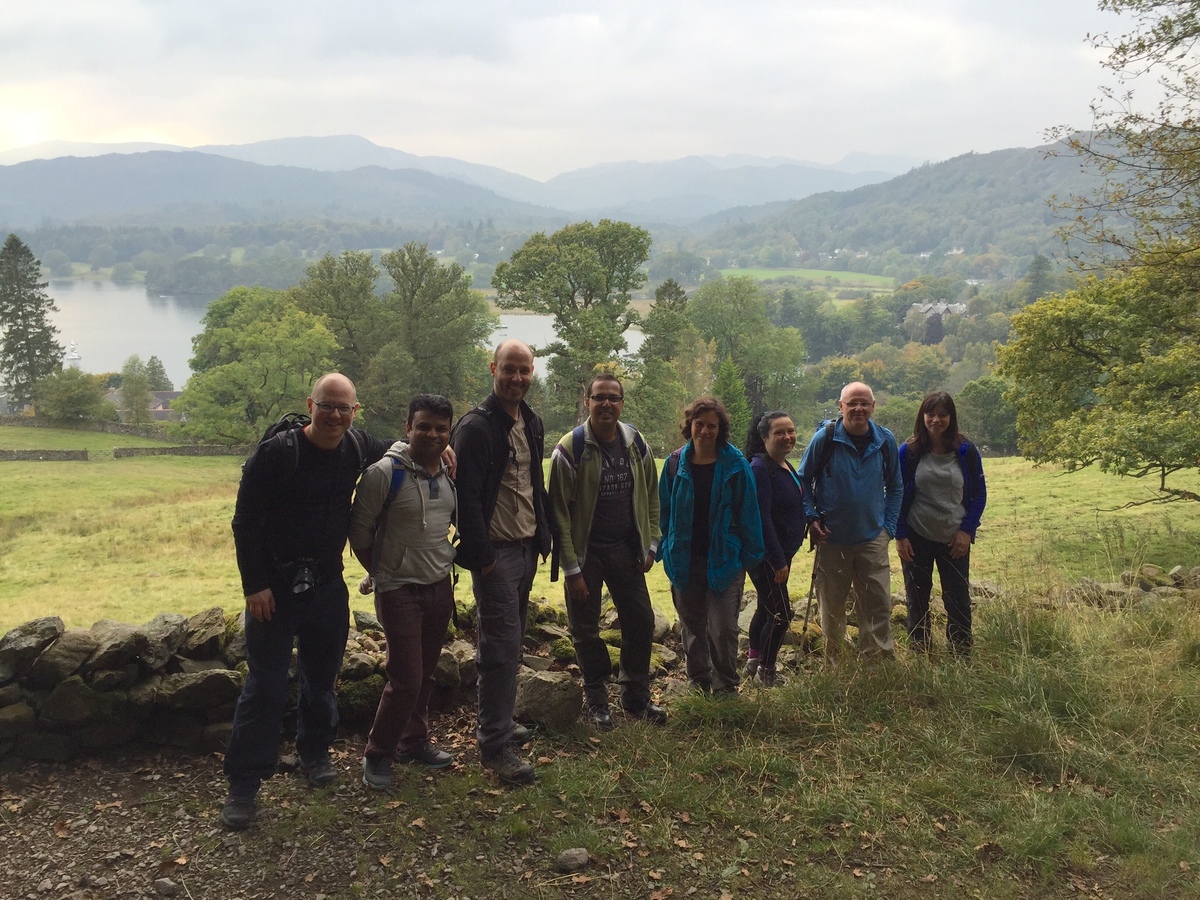 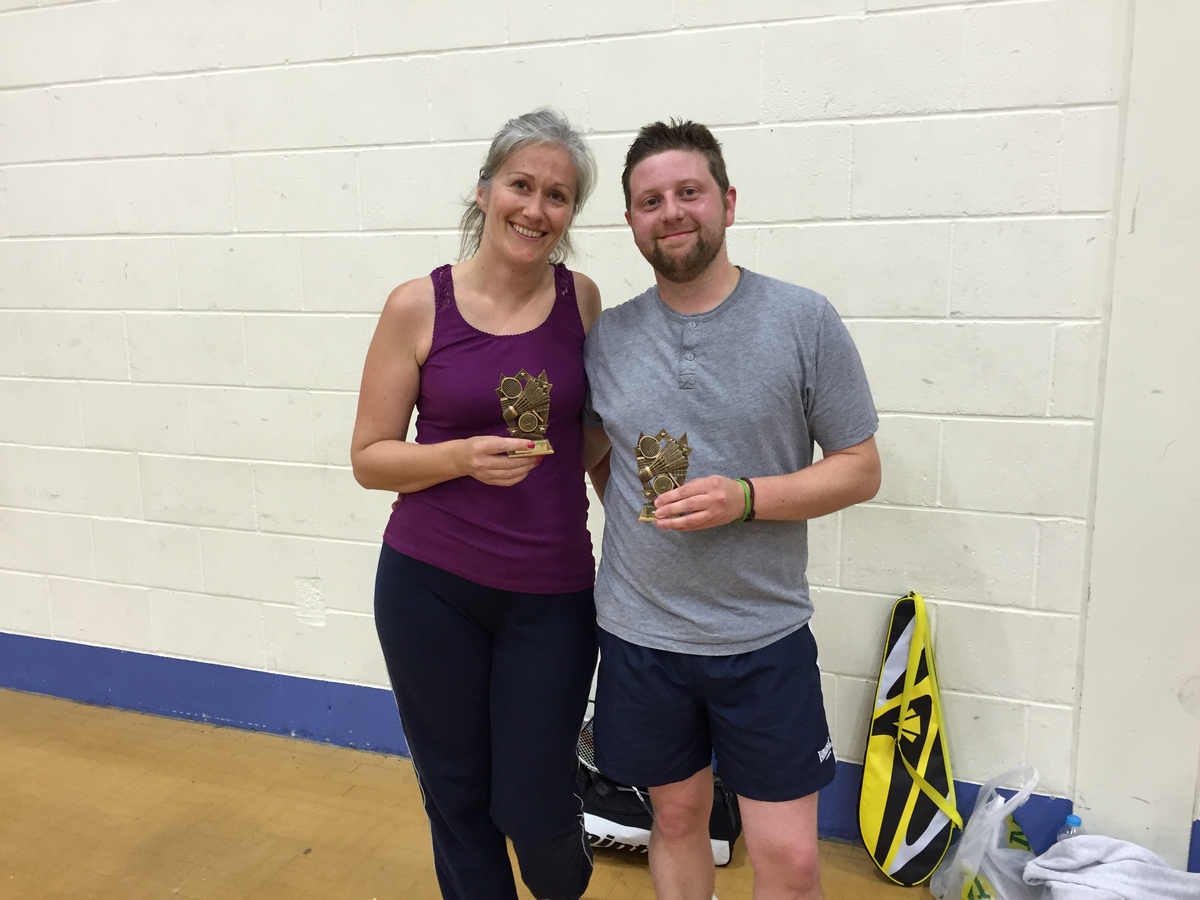 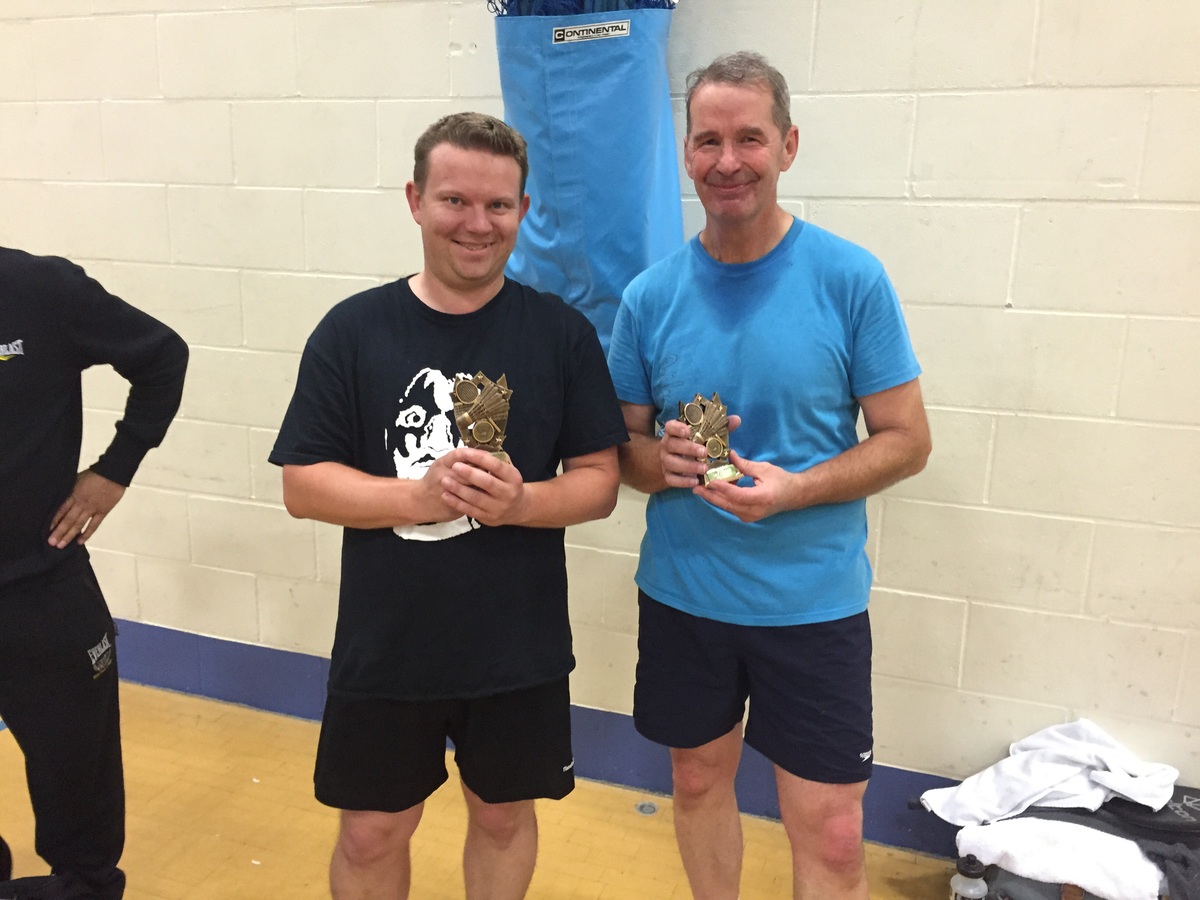 And congratulations to Russ and Paul for winning the Mens Doubles competition. Thanks to Adrian Herring for organising the tournament!
Wed 16 Sep 2015 12:17pm 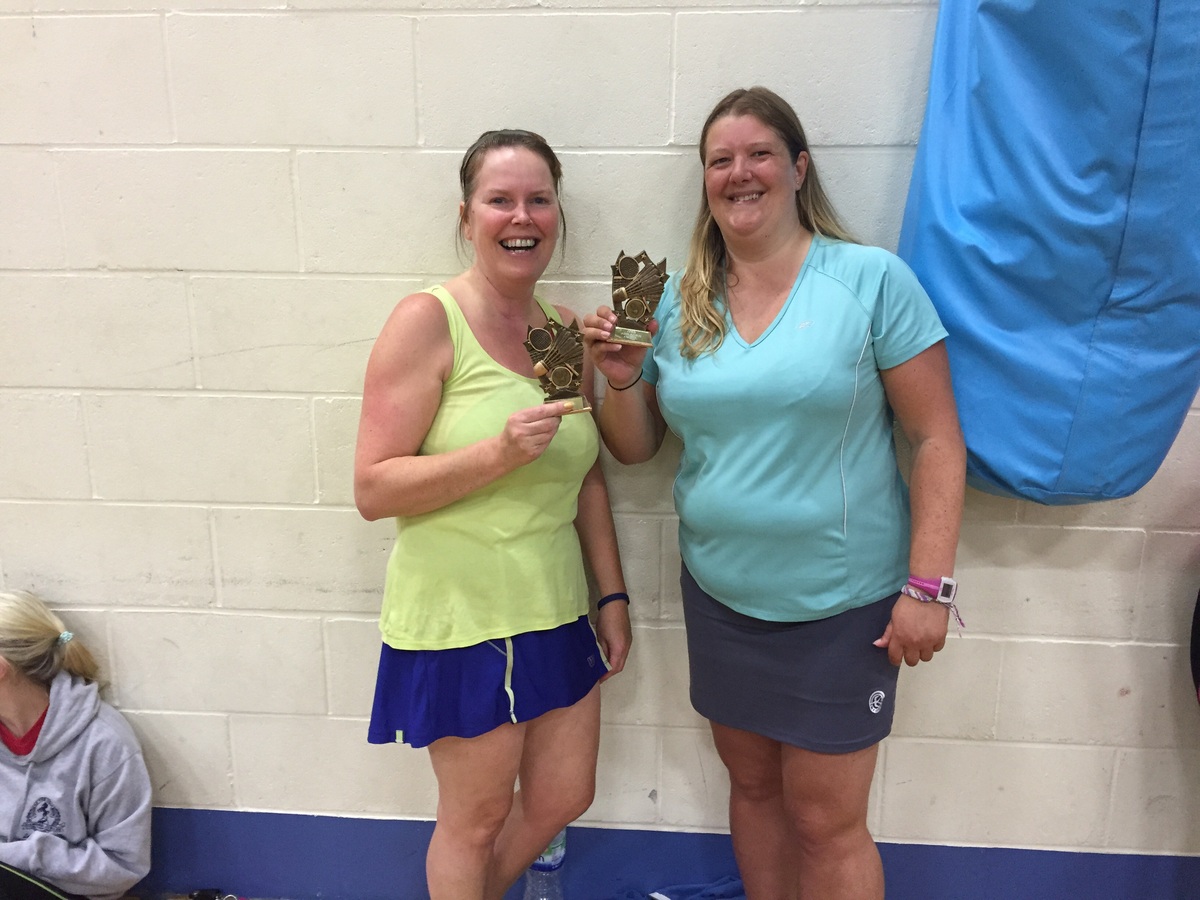 Congratulations to Eileen and Anita for winning the Ladies Doubles badminton competition. Also, thanks to Adrian Herring for organising the tournament!
Wed 16 Sep 2015 12:14pm 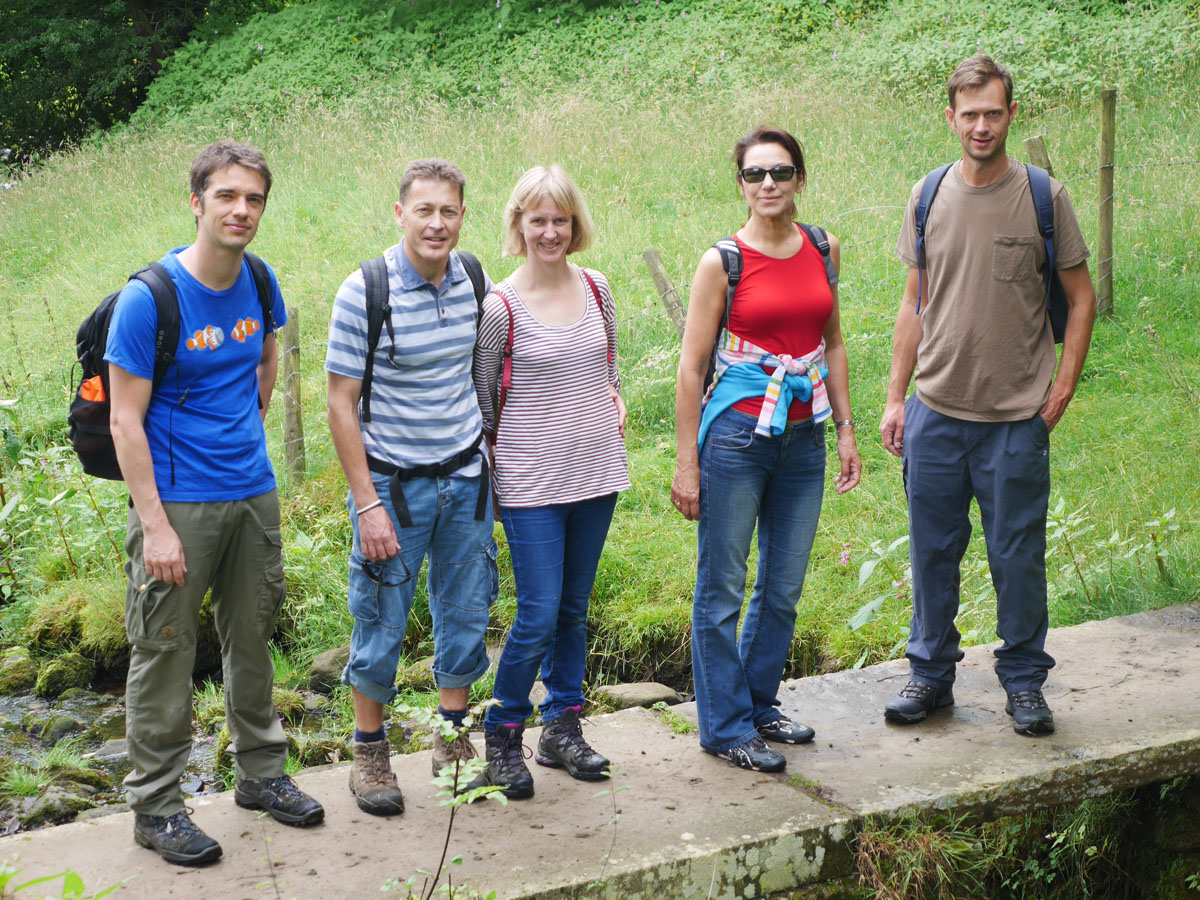 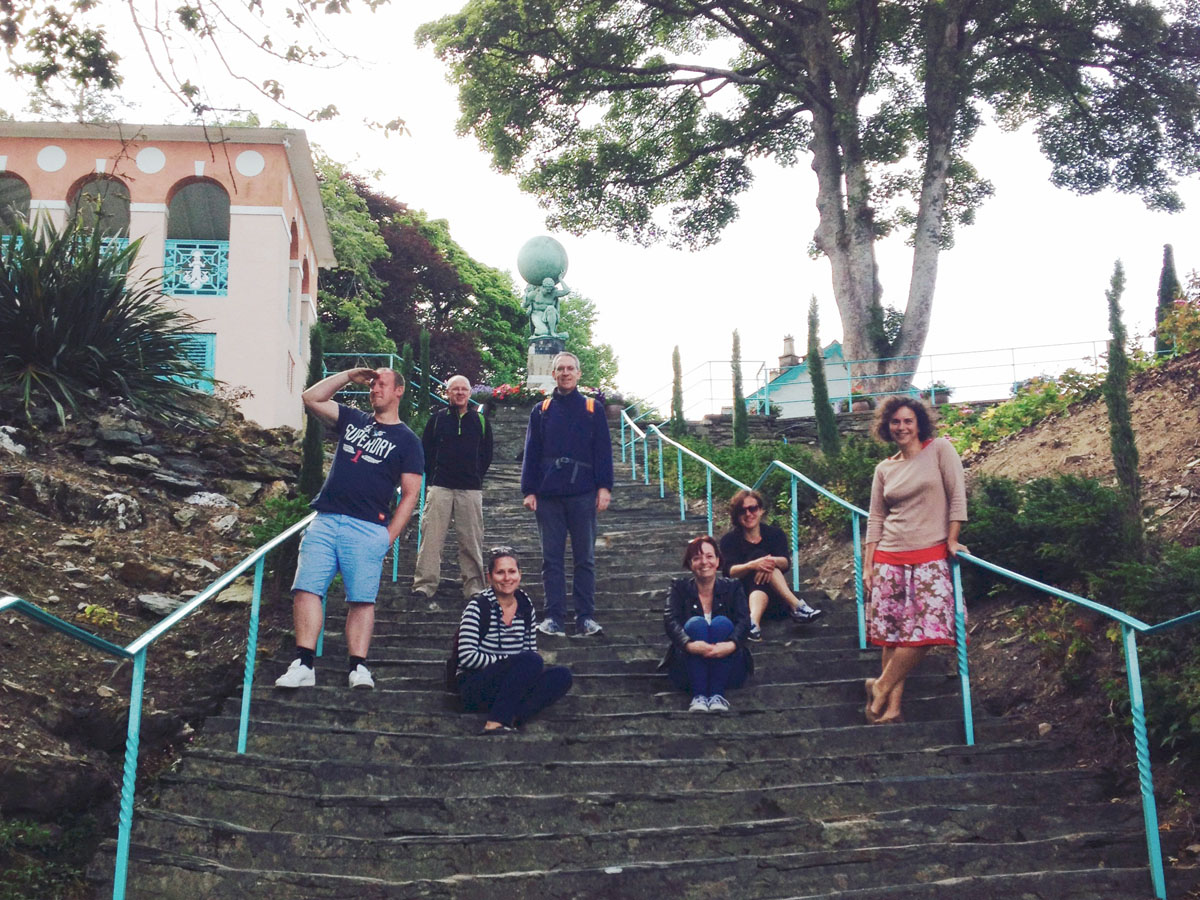 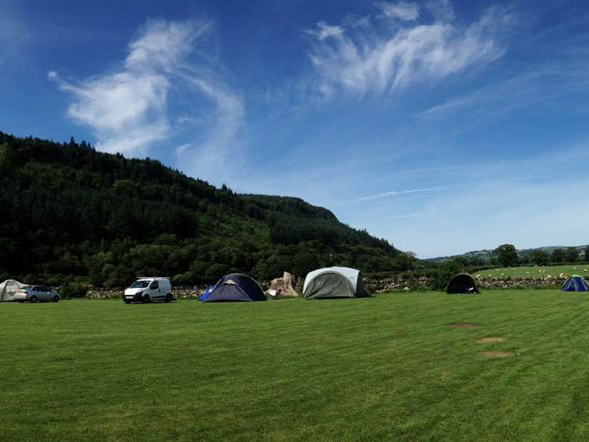 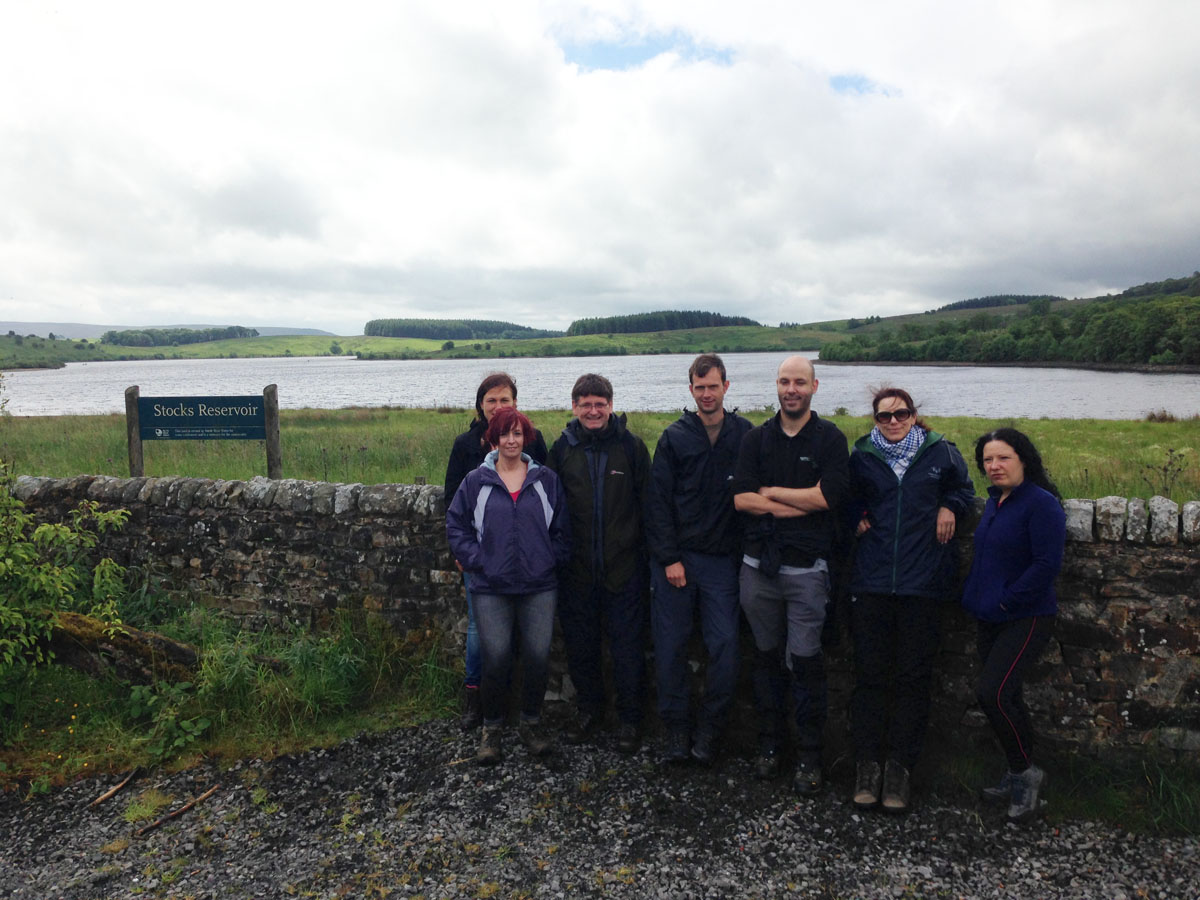 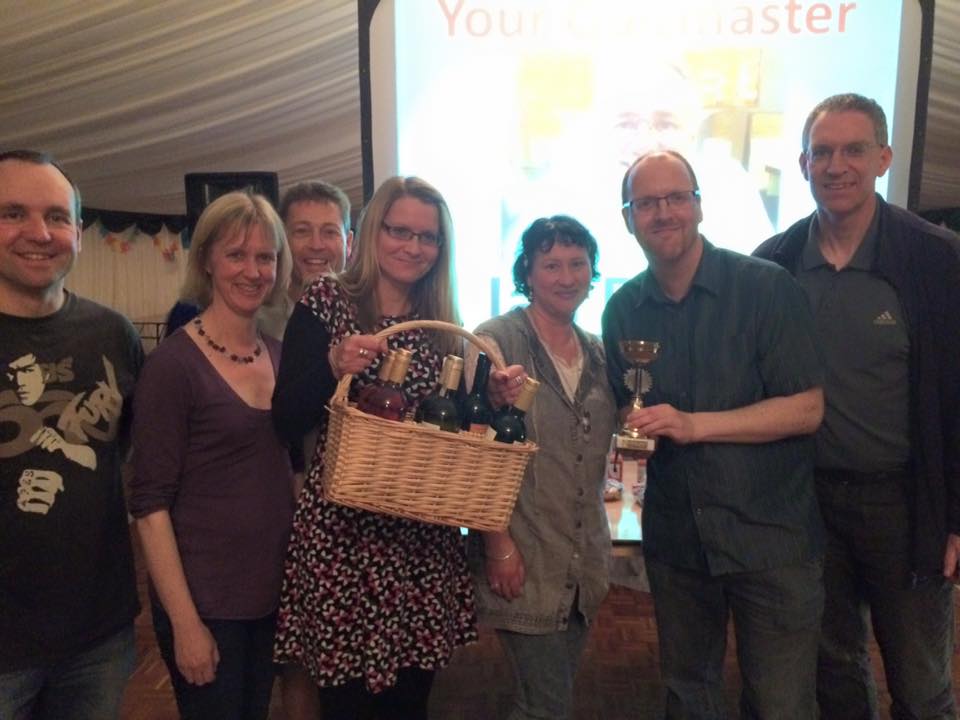 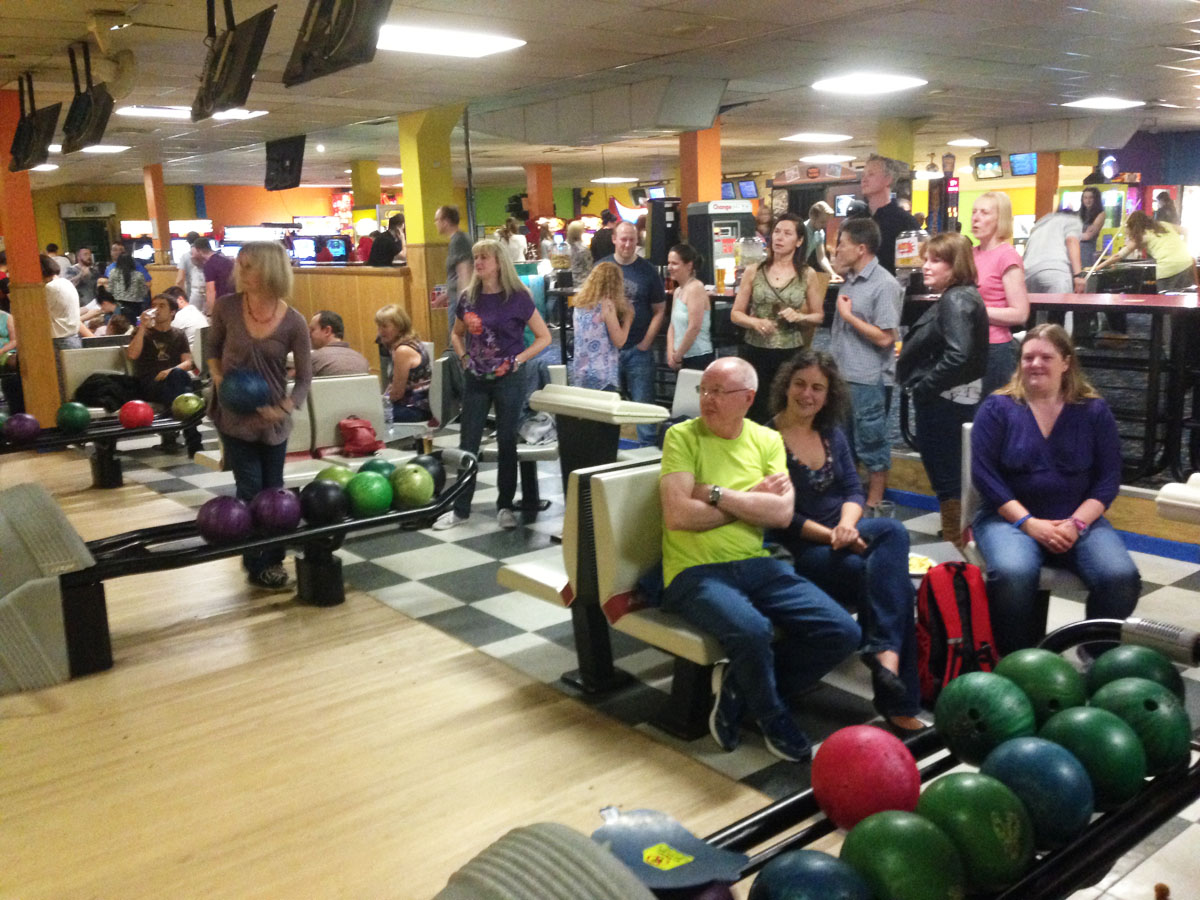 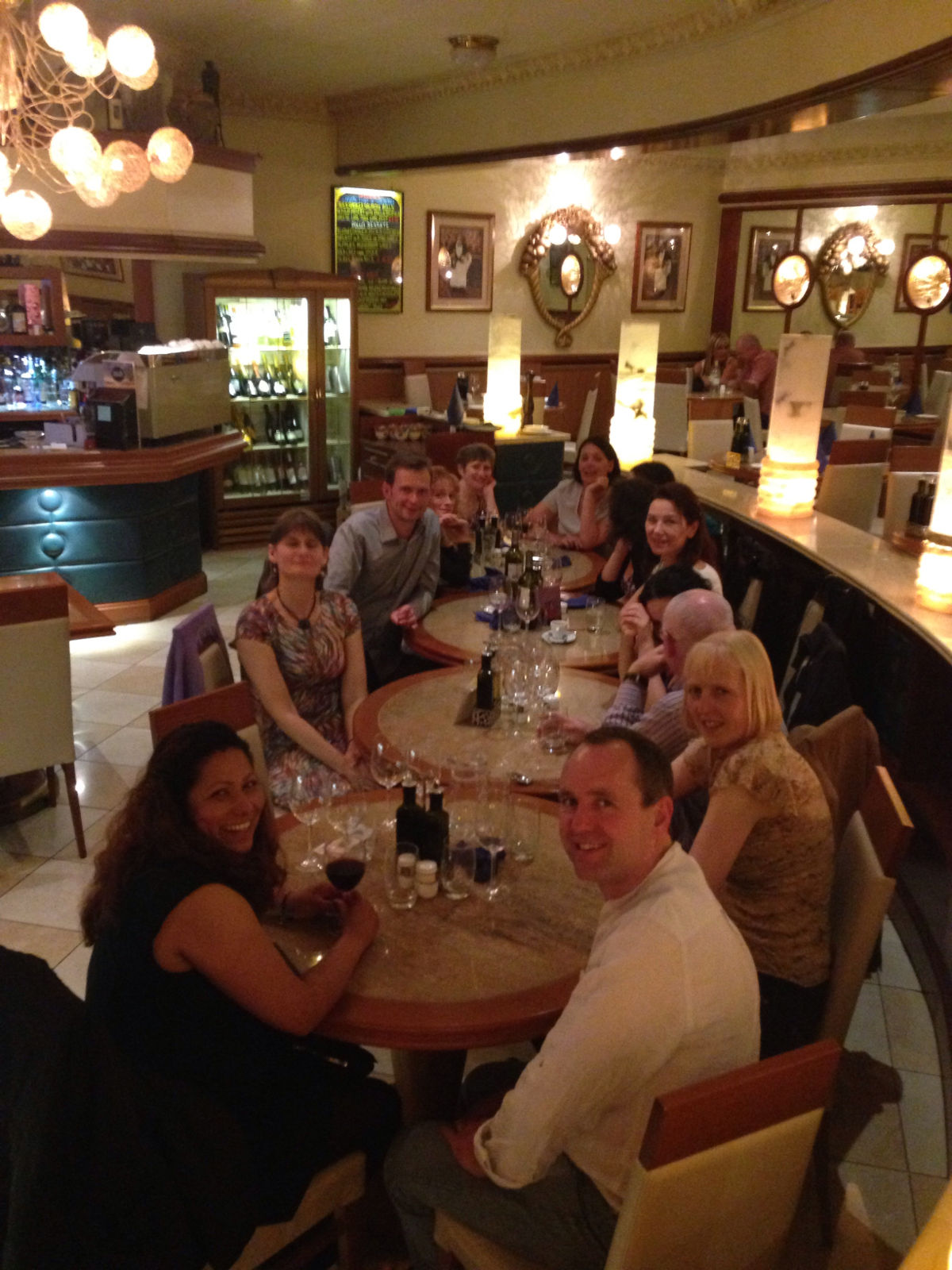 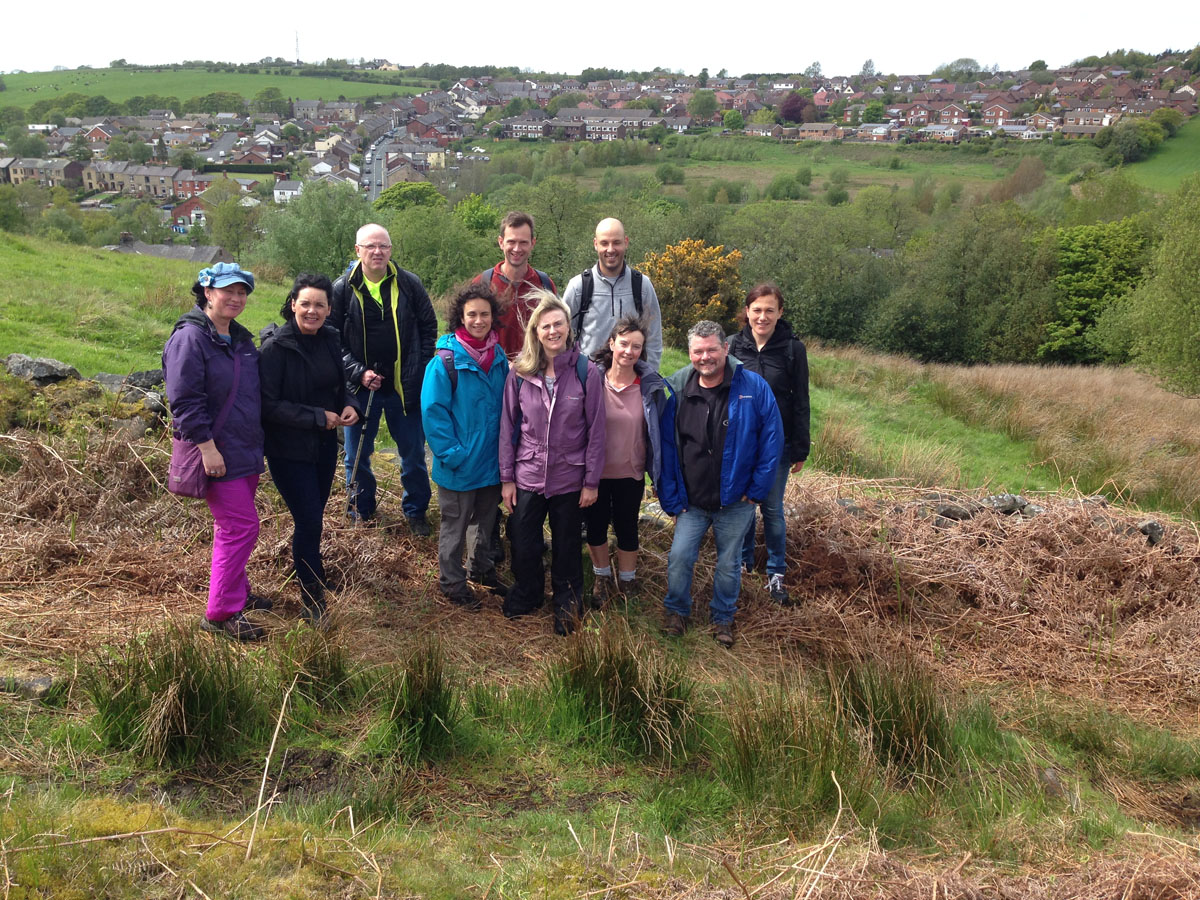 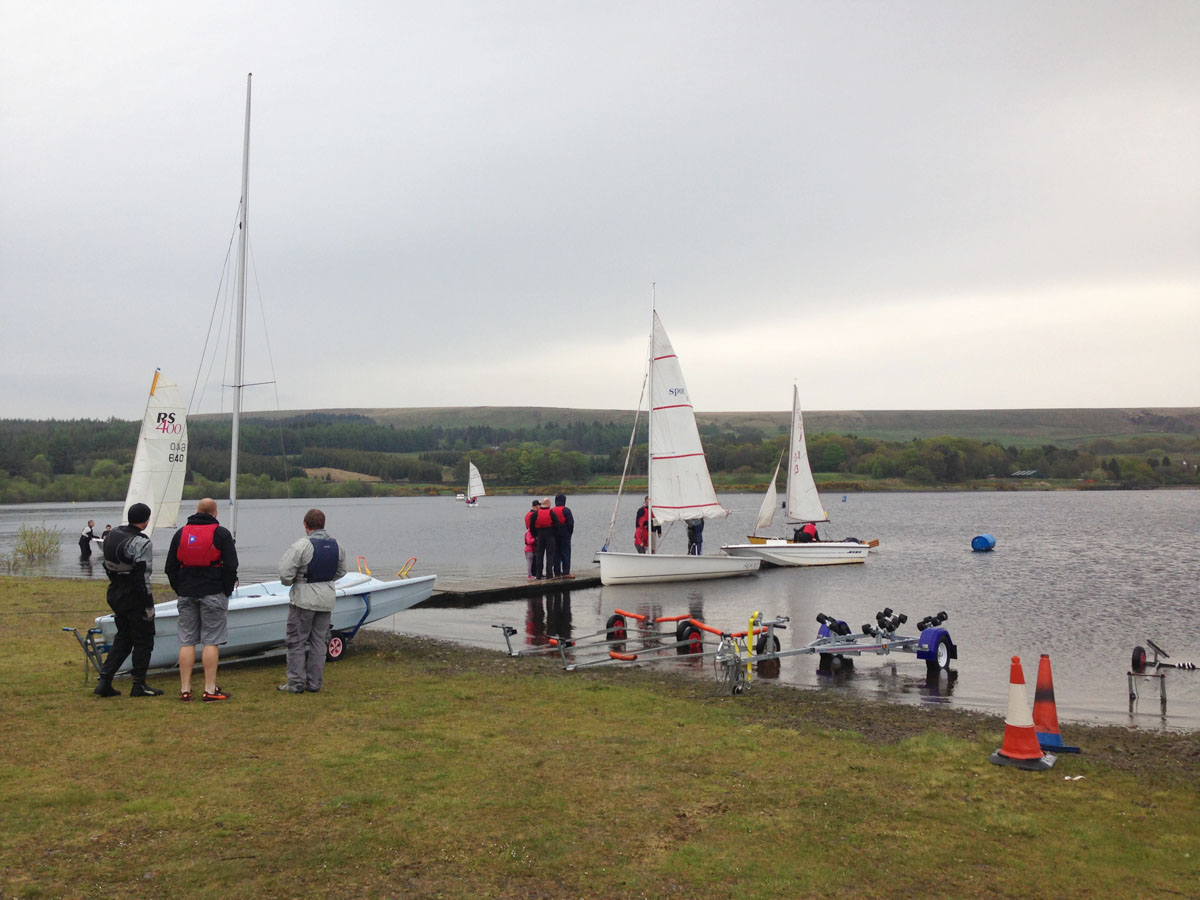 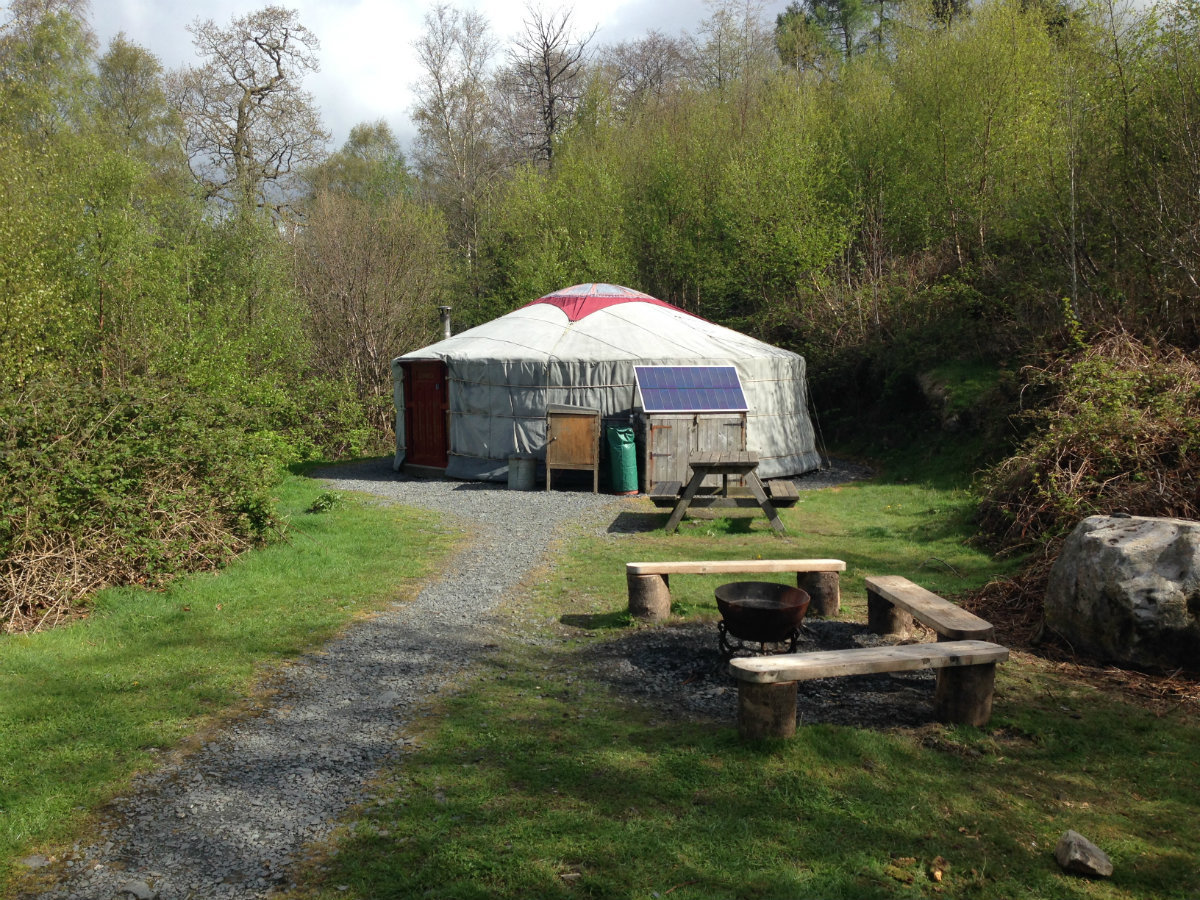 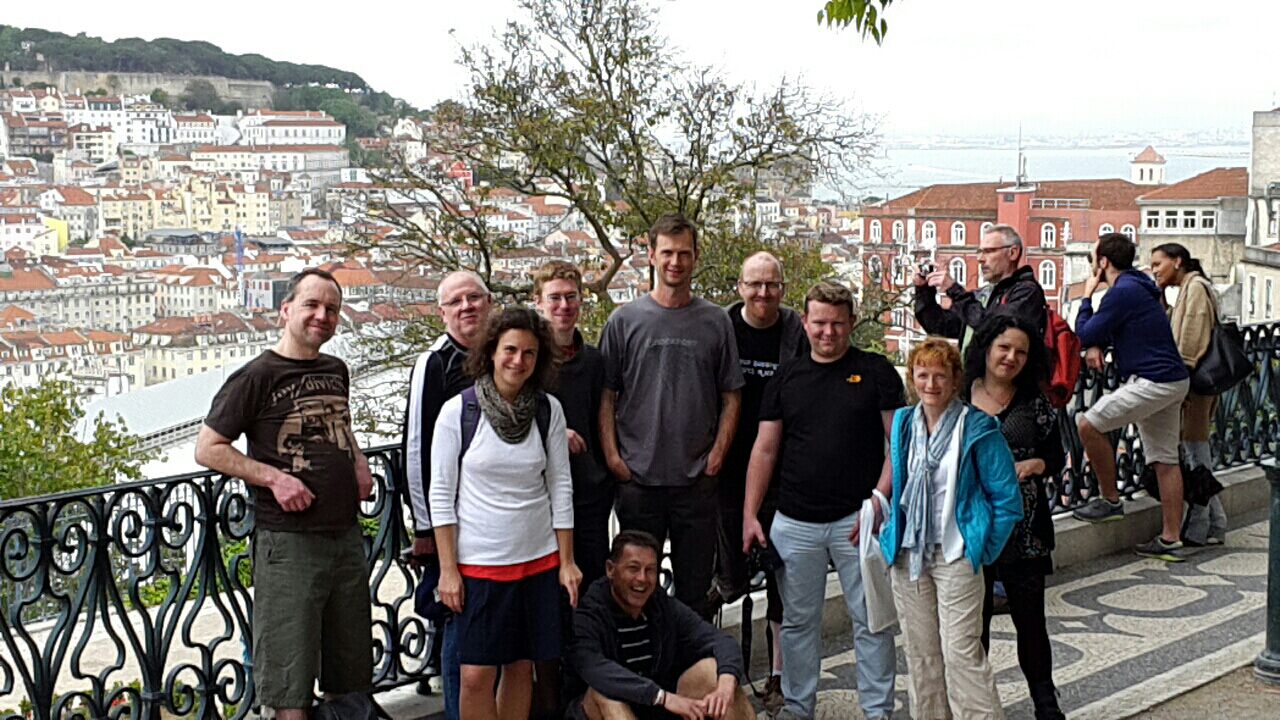 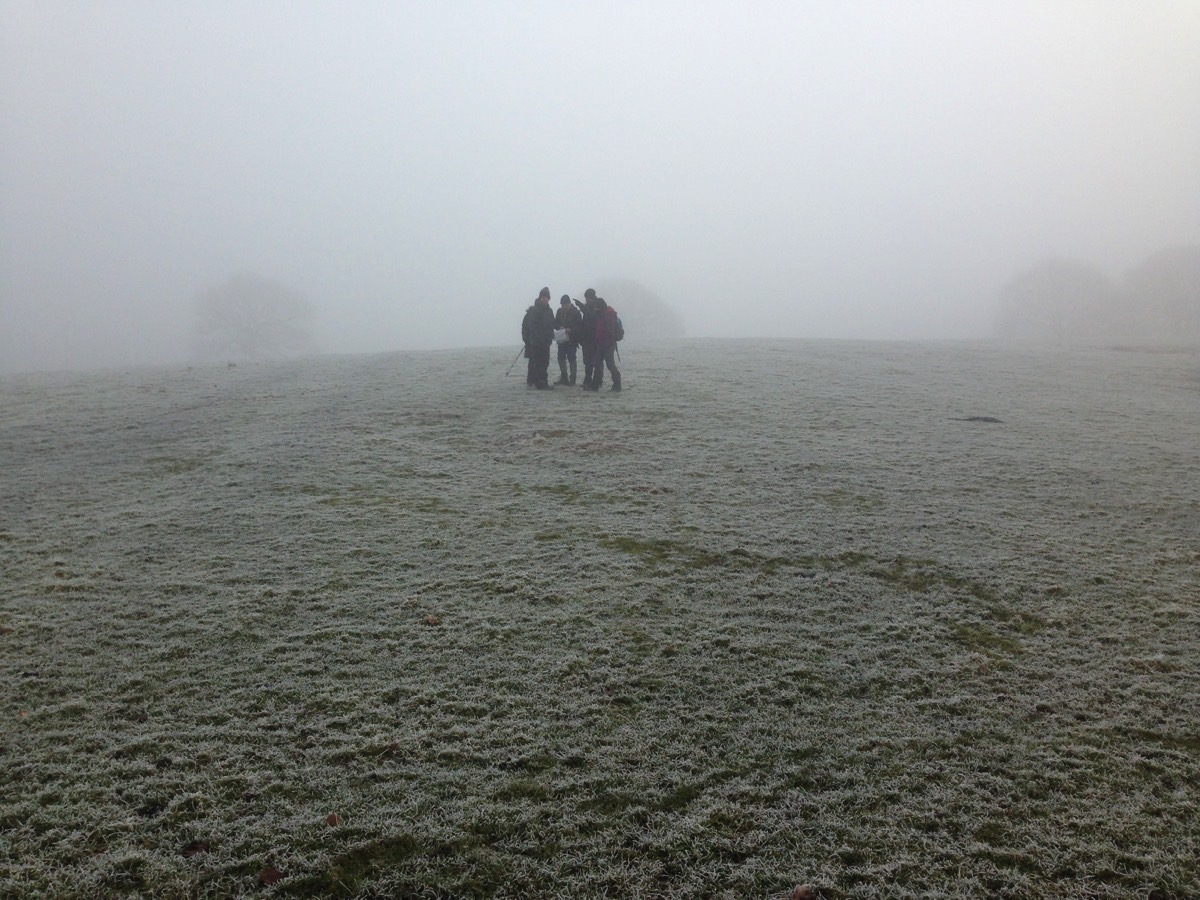 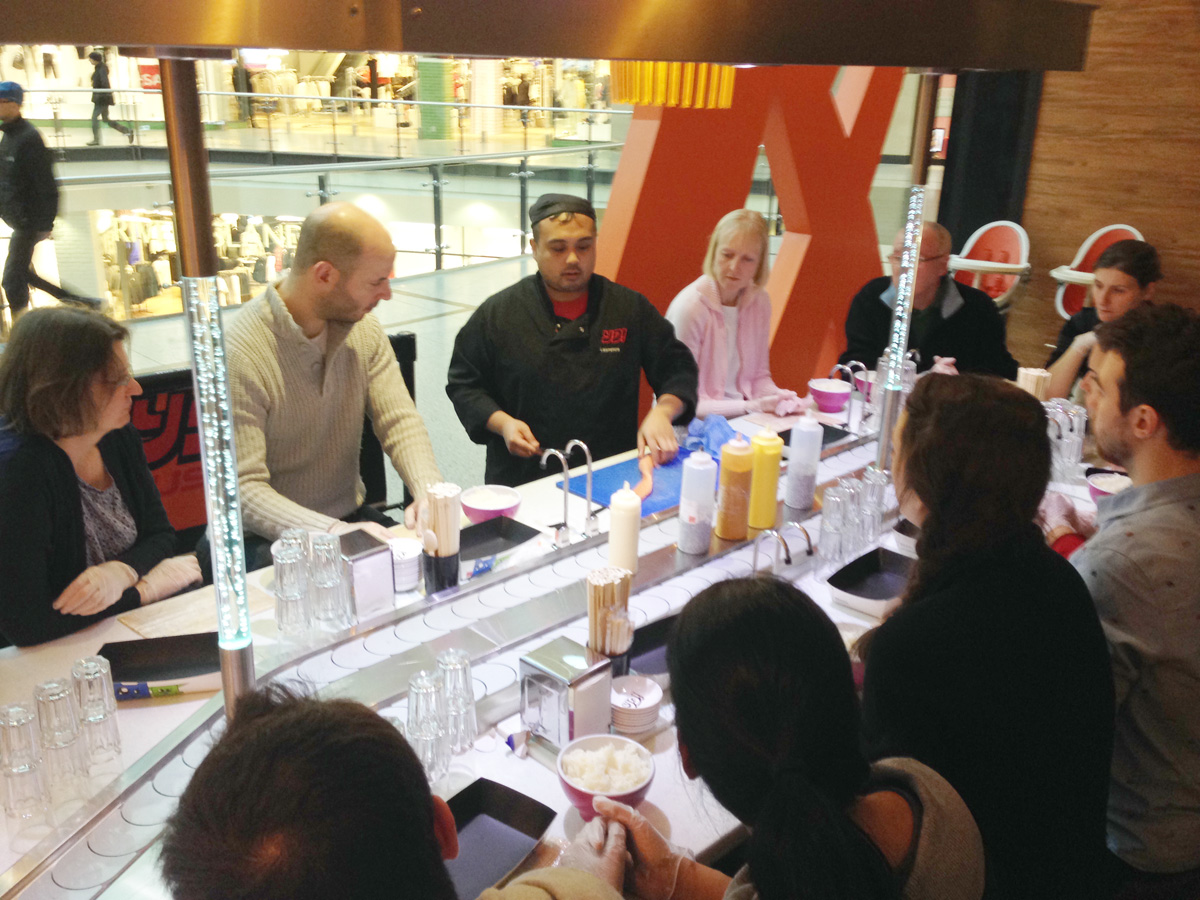 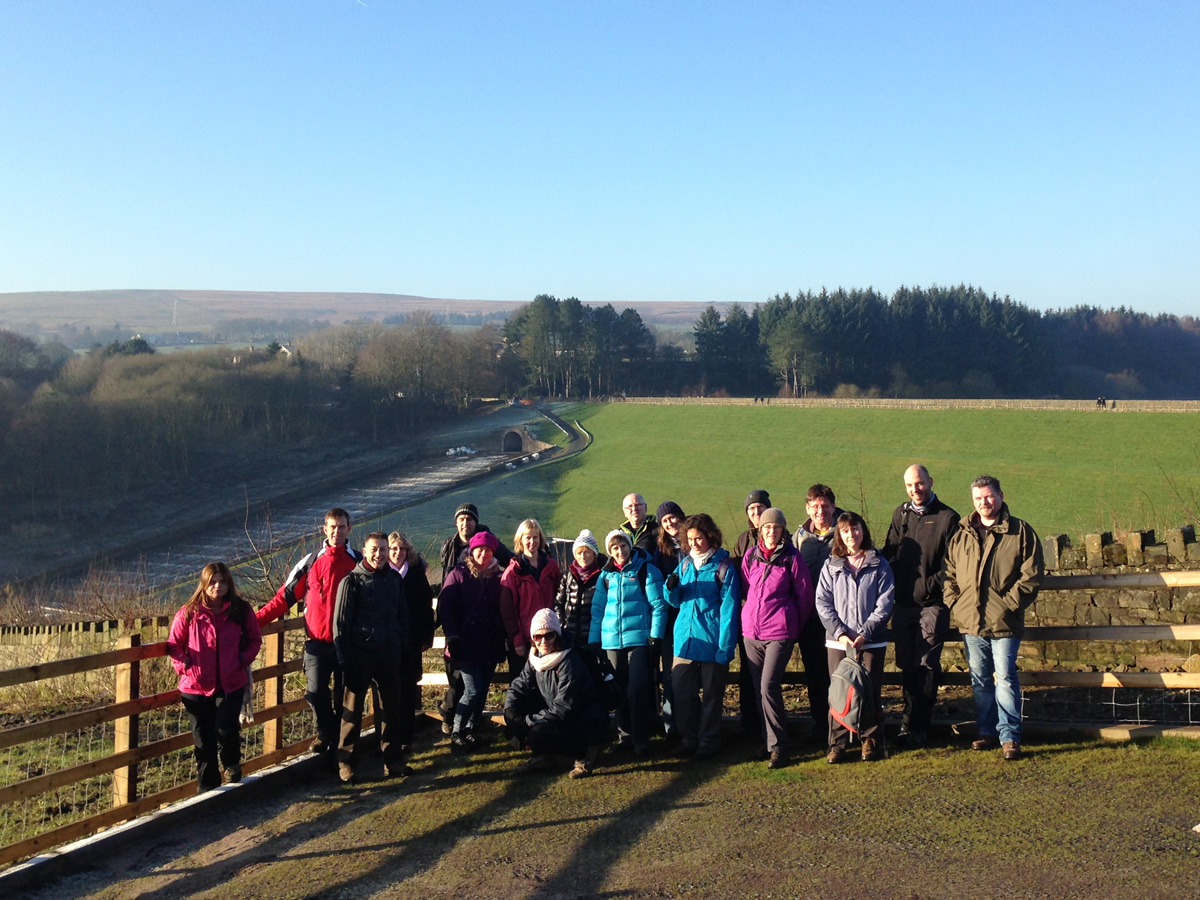 "Appreciate the moment. Stop and look around you. Be thankful for all you have and where you are because this time next year, nothing will be the same."